A Congressional committee hearing on Wednesday now mentioned that there are many competitors in another space race. Still, it was primarily one that prompted aerospace experts to join NASA in urging Congress to hasten and scale-up investments to spur the development of nuclear-propelled spacecraft to maintain the United States' lead in space. China is a contending country. 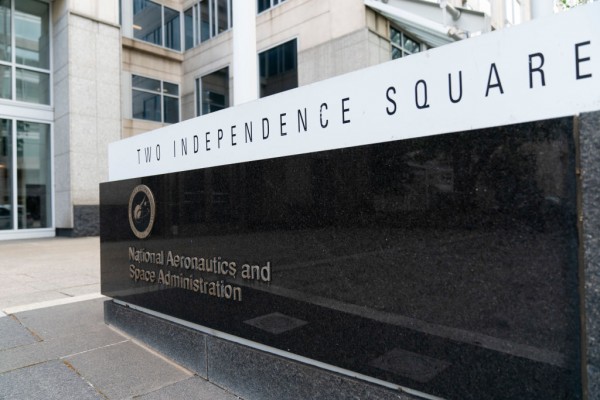 FoxNews said Bhavya Lal, NASA's top advisor for budget and finance, said that the US's "strategic rivals" are already developing numerous nuclear-powered spacecraft. If the US wants to keep China from becoming the next global space leader, it must accelerate its nuclear-powered spacecraft spending. These statements were made to the House Science, Space, and Technology subcommittee by a NASA official.

It comes amid claims (per Interesting Engineering) that China has launched a two-orbital rocket capable of carrying nuclear warheads at hypersonic speeds, making it difficult to intercept. Although the Asian country's rocket launch missed its objective by two dozen miles, US intelligence officials are shocked.

According to a Futurism article, China has rejected the claims. The country said that it was just a regular spacecraft inspection. Nonetheless, some people believe that US intelligence misjudged the capability of China's military-led space organization, similar to what happened with Russia earlier.

Human arrival on Mars is scheduled for 2033, according to NASA and Congress. However, the co-chair of the Academies of Sciences' Committee on Space Nuclear Propulsion Technologies begs to differ, claiming that human landing on Mars is certainly unattainable by 2033.

Furthermore, Lal told Congress that the United States "has to act at a rapid pace to be competitive and to remain a leader in the global space community." It is worth mentioning that nuclear-powered rockets are far quicker than NASA's current chemical-propelled rockets. Furthermore, this nuclear-powered spacecraft might reach Mars in at least three months, according to estimates. This type of space technology, on the other hand, might allow humans to begin their mission on Mars sooner.

On the other hand, Reuters said China is sticking to its goal to send a crew to the Martian planet in 2033. In the same Futurism report, China will most likely reach this objective with nuclear-powered spacecraft if Lal's statements before the Congress panel are correct.

UPI said NASA and the Department of Energy awarded $5 million to three firms to develop a concept for a nuclear-powered spaceship reactor earlier this year. NASA officials have stated that considerably more financing is required, though they did not provide specific figures on Wednesday.

Roger M. Myers, who leads a committee on space nuclear engines for the National Academies of Sciences, Engineering, and Medicine, said the key to building such nuclear engines is to find or create materials that can endure the heat and exposure needed.

During the hearing, Myers stated that the hazards involved with nuclear propulsion are a basic materials problem that they feel can be solved.