Smart alarm clocks promise a better version than standard alarm clocks. However, they do not have everything better than the supposedly "dumb" versions because these smart ones lack a backup battery that has been in use in the dumb versions for decades. 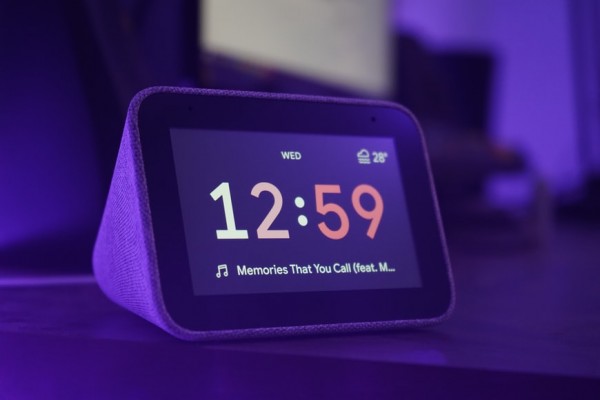 How Do Smart Alarm Clock Works?

As cellphones and smart gadgets become more popular, it seems that alarm clocks have lost their purpose. But with the advancements in technology has still found something to improve in alarm clocks.

Smart alarm clocks are multifunctional devices that wake their users on time and monitor their sleep. Each model or brand has something unique to offer with its different features and characteristics. They use sensors, screens, speakers, microphones, WiFi, and Bluetooth.

According to Venture Beat, there are several types of smart alarm clocks. One of them is the all-in-one assistant that manages the user's connected devices and executes commands through a virtual assistant.

Another type is the light and sound alarm clocks that use the combination of light and sound in waking up its user. They simulate sunset or sunrise and can be used for sleep therapy. These types are suitable for people with hearing impairment as they prevent snoozing and promote rest.

With all these smart features, it is important to choose a smart alarm clock that does not easily run out of power during the day. Unfortunately, most smart alarm clocks do not have a backup battery that standard or dumb alarm clocks have been using for decades.

ALSO READ: Should We Be Wary of Having Smart Home Technology?

If smart alarm clocks suddenly go out in the middle of the night and do not come back on in time, it could be disastrous for the user who set an alarm. But why do these clocks not have this basic feature?

For instance, Amazon's Echo Dot with a Clock smart speaker is designed for the nightstand and has 20 different alarm tones but does not have a battery backup. This is the same with Lenovo's Smart Clock 2 that boasts a nightlight, touchscreen, and a dock for wireless charging. Not to mention Google's Nest Hub with sleep tracking also lacks this feature that dumb versions have.

According to The Verge, it does not seem that having backup batteries can cause technical limitations because both Philips' artificial sunlight alarm clock and Facebook's new Portal Go perfectly work. Despite not being designed as a bedside alarm clock, they proved that a smart device can have two reliable power sources.

Having a backup power source means that the likelihood of being affected by a power outage is slim, and users would not have to reset their clocks when their power is drained. But lacking a backup battery has many people questioning the reliability and validity of smart alarm clocks so many of them opt to use their smartphones as alarm clocks instead.

RELATED ARTICLE: Why is Cybersecurity Important for Smart Homes?