Thousands of Starbucks Customers in New Jersey Exposed to Hepatitis A by an Employee, Report Says

An employee at a Starbucks in a New Jersey branch who returned to work earlier this month and handled food after testing positive for hepatitis A may have possibly exposed thousands of customers to the virus.

A Forbes report said this could be the reason for an unfolding of the public health crisis in the state. Media organizations have reported that an employee of the coffee shop, specifically in Gloucester Township, may have infected Starbucks customers with the disease.

According to Dan Keashen, the county spokesperson, the Camden County Health Department was notified on Wednesday and closed the Gloucester Township branch of Starbucks.

After the notice was sent to the health department, it was also reported that people who frequented the said outlet of the coffee shop were not yet vaccinated for Hepatitis A. They are advised to get vaccinated as possible but not later than 14 days from contact. 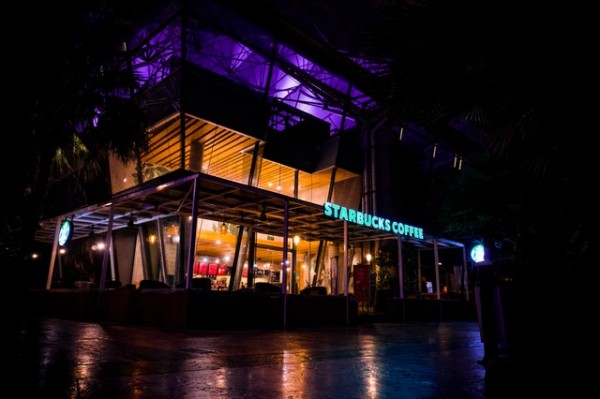 (Photo: Aprido Islam Perdana on Pexels)
An employee at a Starbucks, who returned to work earlier this month after testing positive for hepatitis A and handled food possibly exposed thousands of customers to the virus.

Hepatitis A Vaccines for Starbucks Employees

In a statement posted on the county's website, Paschal Nwako, Camden County Health Officer said the county health department has been closely working with the patient and the staff at Starbucks to address the problem.

The official explained that their highest priority is to guarantee everyone involved stays safe and healthy. The patient is not working at present, and close contacts have already been identified.

Nwako added that they encourage anyone who may have been exposed to get the hepatitis A vaccine from the county health department or their primary care physician.

To address the issue, public health employees administered 17 hepatitis A vaccines to Starbucks employees on Thursday,

To date, 800 vaccines have been inoculated, marking the largest hepatitis A vaccine initiative in the state's history, said Keashen.

Exposure to Virus, Possibly in Thousands

According to Keashen, Starbucks is saying the said location is a very busy area adding, they have 600 patrons each day on average, and some are returning customers, probably going multiple times every day. However, the exposure is possibly in thousands.

The county spokesperson also said a Starbucks spokesperson told him that he emphasized with their employees and the communities' "health and safety" would remain their top priority.

Therefore, continued Keashan, as soon as they were notified of this particular employee's diagnosis, they immediately acted to minimize risks to both patrons and employees.

According to the Centers for Disease Control and Prevention, hepatitis A is a very contagious disease. It is a transmission when an individual unknowingly ingests the virus, even in microscopic quantities, through close personal contact with a person infected with the virus, or through consuming contaminated food or drink.

Symptoms of hepatitis A can last up to two months, and they may include nausea, fatigue, jaundice, and stomach pain.

Most hepatitis patients do not experience long-lasting illnesses. The best way to avoid the infection is to get a hepatitis A vaccine.