The Delta variant of COVID-19 would soon vanish after reports came out that Japan has recorded only 140 cases of the virus every day amidst having been badly affected by the more contagious variant three months ago.

A report from The Mirror specified that according to scientists, the Delta variant of COVID-19 could "mutate itself into extinction" and it has already done so, in Japan.

In August, COVID-19 cases peaked at roughly 23,000 each day, although since then, numbers have declined substantially, on Friday, only 16 cases had been recorded and reported in Tokyo, the country's capital.

One of the theories involving abrupt fall in the Delta contagion is that continued mutation has led it to fizzle out effectively.

ALSO READ: Shocking Maps Reveal Spread of Delta Variant in Only a Week 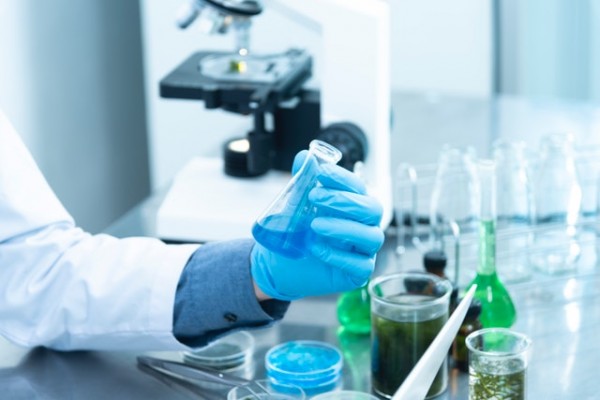 (Photo: Chokniti Khongchum on Pexels)
Scientists said the Delta variant of COVID-19 could ‘mutate itself into extinction and it has already done so, in Japan.

While mutations can turn the virus into even more potent ones, the composition of it changes over time as it duplicates and genes go through the so-called "copying errors" which can result in "evolutionary dead ends".

The scientists led by the National Institute of Genetics, Mishima, Japan, discovered that lots of genetic mutations prior to an abrupt stop in the process of evolution.

Genetic professor Ituro Inoue, from the institute, said, the Delta strain in Japan was highly contagious and it's keeping other variants out, News Nation USA specified in a similar report.

However, he added, as the mutations piled up, they believe it ultimately turned into a "faulty virus" and it was not able to replicate itself.

Inoue told The Japanese Times, given that COVID-19 cases are not rising in number, the scientists think that at some point during certain mutations, its direction is towards the natural extinction." He explained too, this coronavirus strain would still be spreading if it were "alive and well."

One who contracts a virus-like that eventually dies out. Comparable to a person who never has children, this virus's genetic material stops, making it "end of the road," explained Clarke. This doesn't mean though, he elaborated, that everyone else is stopping from reproducing children.

He continued explaining, it is possible for the variant to stop evolving, although when it stops reproducing, which the Japanese researchers think has occurred, a virus has mutated to stop reproducing.

The Need to Break the Transmission

There is a need to somehow break the chains of spread and some changes or mutations will make the virus unfeasible, they turn into evolutionary dead ends. Nevertheless, explained Clarke, that will only e possible in a very small subclass of COVID-19 cases.

The expert also explained, there will still be a lot of the virus around that's capable of infecting people and will do only that until there is adequate immunity or the chains of spread can be broken, which is what happened with SARS since it was not as good at the spread as COVID-19.