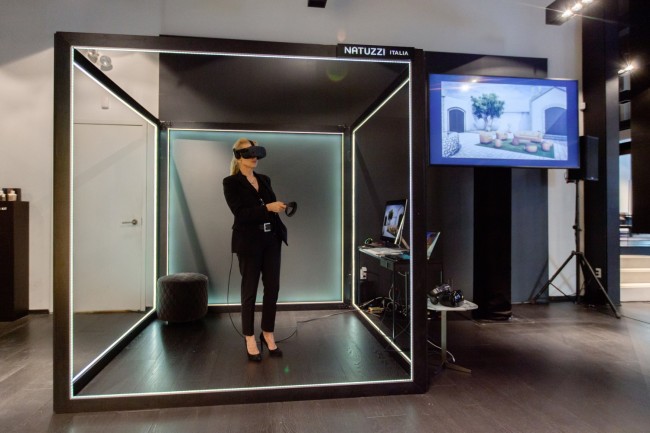 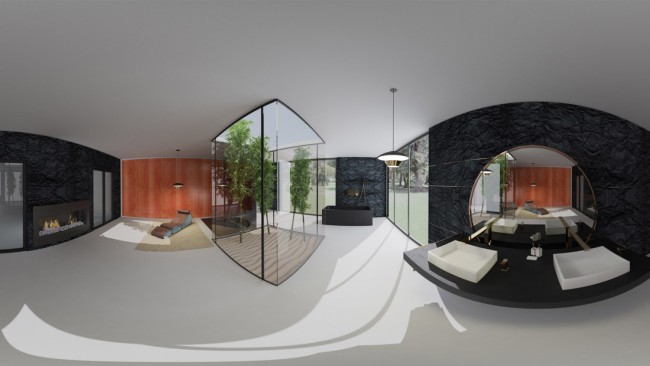 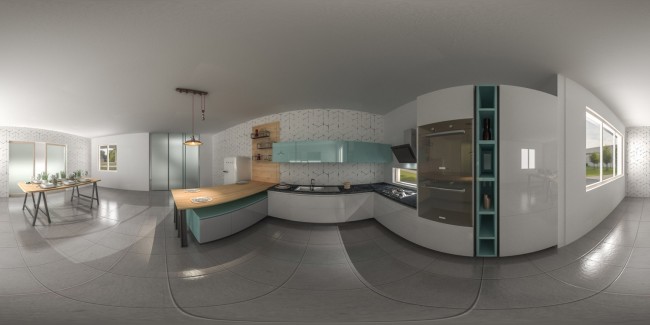 Founded in 1959 by Pasquale Natuzzi, Italy's largest furniture shop, Natuzzi has been gearing production towards innovation.  Earlier in the year, they launched a line of furniture called the Ergo collection, which is made entirely of renewable and recyclable materials.

Just recently, Natuzzi launched a new section in their showroom in New York.  With the merchant's goal of entering what they called "a new era of advanced, white-glove customer service", they opened their Augmented Store, which lets visitors make it seem like they are decorating their own home using Natuzzi pieces.

The customers would wear Microsoft's HoloLens 2 headset to access a rendered version of their place and be able to move some items around, or even try to change the color scheme.  Natuzzi creative director Pasquale Junior Natuzzi says that by doing this, the customers are given a chance to feel and experience the emotional connection with the choices they make, in terms of furniture and decorative selection.

As the company forecast, the Augmented Store and its effects will reduce the merchant's closing ratio by at least 33 percent.  By the end of 2020, the company expects to have Augmented Stores in every Natuzzi branch worldwide.  This would imply a reduced space requirements for the company since the physical stores would not need to carry a large amount of inventory.  Therefore, company expenses would also be reduced.

In addition to their Augmented Store, the company has also included a similar technology that their customers can experience from the comfort of their homes.  They would simply have to wear a headset at home to see and move pieces of furniture overlaid holographically around them.  Similar to the experience offered in the Augmented Store, they can also experiment with color schemes and finishes as they wish.

Another feature also lets customers view a holographic scaled model on a table, so that they can fully visualize what their decorated space looks like.  Natuzzi does not stop there, though.  Their technology also uses photographs, actual measurements, and CAD files to be able to produce reliable 3D rendered images of their customer's home.

Aside from Natuzzi, other smaller companies like Opendesk and IKEA have also experimented with augmented reality shopping.