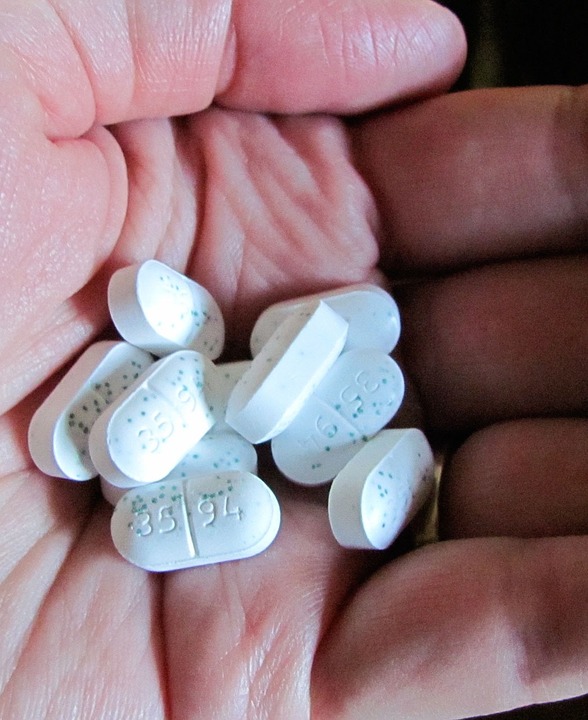 The team analyzed a set of data of 2,280 male veterans in London who had been tested before to determine the status of their lungs. The average age of the participants is 73. The researchers looked into the relationship of the test results, ambient particulate matter (PM), self-reported use of NSAIDs, and the black carbon in the month before the test was conducted. They did this while also considering if the participant is a smoker as well as his overall health status.

The results showed that the use of any form of NSAID nearly cut the effect of the PM on the overall lung function. The association remained consistent in the succeeding four weeks, following the air pollution measurements done 28 days before the lung testing began. The participants took different types of NSAIDs, but the most common among them is aspirin.

Because most of the participants in the study took aspirin as their NSAID, the researchers concluded that the modifying effect they have observed was all due to aspirin. They, however, added that the effects of non-aspirin NSAIDs are still worthy of exploration. Further studies exploring the significant impact of these non-aspirin NSAIDs would be beneficial to patients who do not take aspirin. While the researchers remain clueless as to the mechanism, they speculate that the aspirin mitigates the inflammation brought about by exposure to air pollution.

Environmental policies have significantly reduced air pollution, along with the efforts of organizations all over the world, yet the short-term spikes of high pollution rates are still commonplace. "It is for this reason that studies to minimize those harms must continue," said Andrea Baccarelli, MD, PhD, chair of the Department of Environmental Health Sciences at the Columbia Mailman School, and senior author of the study.

Baccarelli, in a previous study, also found that Vitamin B plays a significant role in reducing the overall health impact of air pollution.

The current study is a recipient of a grant from the National Institute of Environmental Health Sciences.