Space Agriculture: Crops Can Be Grown on Moon and Mars Soil 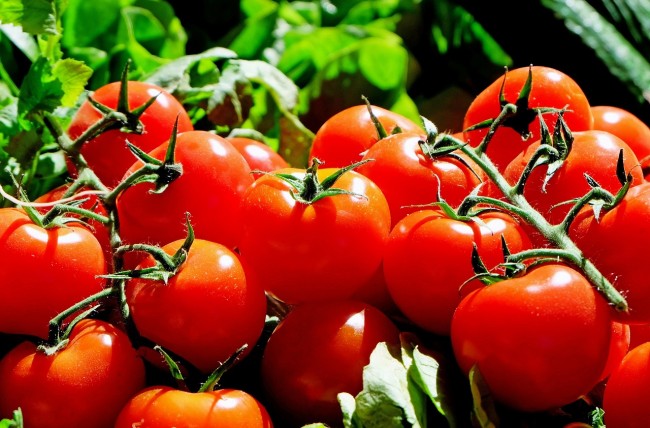 With NASA, the European Space Agency, and Roscosmos all looking at future missions to Mars in the near future, the race is on in the age of space colonization.

The idea of colonies on the Moon and Mars is increasingly becoming a tangible possibility. NASA already has plans to maintain a permanent and sustainable human presence on the Moon by 2028. However, one of the biggest challenges to any extraterrestrial colony (or any type of colony, for that matter) is the issue of food security.

Food in space is a huge issue, especially for long-term space missions. Astronauts typically require 1.8 kg of food supply per day, so for a three-year mission manned by four crew members, food supply alone would require almost 11,000 kg. Maintaining a space colony would require much more than that, so scientists are looking at ways to deal with food availability in a more practical manner.

Researchers from Wageningen University & Research in the Netherlands were able to prove that soil on the Moon and Mars, called regolith, can be used to grow crops.

Published in Open Agriculture, the study examined ten different crop types: garden cress, rocket, tomato, radish, rye, quinoa, spinach, chives, pea, and leek. Using simulated lunar and Martian regolith obtained from NASA mixed with some organic matter (to mimic the addition from a previous harvest), the researchers were able to harvest the fruits of some crops, as well as their seeds. Out of the ten crops tested, only spinach was unable to grow well.

The researchers also conducted germination experiments to see whether the harvested seeds could be grown to make a new generation of crops, since flying in seeds would be impractical over the long term. Both rye and cress seeds were able to germinate very well; however, radish showed around a 50% success rate.

Interestingly, Mars regolith simulant showed similar properties to our own Earth soil when it comes to biomass production. The performance of lunar regolith simulant could be attributed to a lack of nutrients, as well as high pH levels, making plant growth difficult.

Future tests are still needed to optimize plant growth in these environments. Determining the optimal amount of organic matter to mix with the lunar and Martian regolith is crucial to building a soil from which sustainable harvests could be made. Efficient water use is also of critical importance to building these agricultural systems and still needs further research.

The harvesting of fruits from the crops grown on lunar and Martian regolith simulant is a first, as far as the authors know. Wieger Wamelink, lead author of the study, remarks in De Gruyter:

"We were thrilled when we saw the first tomatoes ever grown on Mars soil simulant turning red. It meant that the next step towards a sustainable closed agricultural ecosystem had been taken."

While actual field tests would still be required in the future, this research provides us with a leap forward in tackling the food problem for supporting sustainable space colonies.