On Inventions and Inspiration: The Life and Times of Woodie Flowers 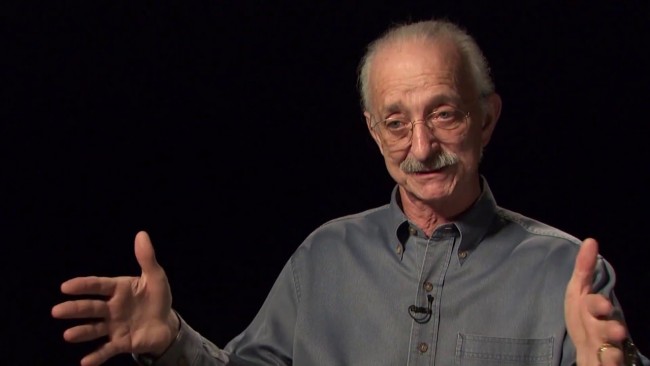 Engineering communities around the world are still rearing from the loss of innovator and educator Dr. Woodie Flowers. His passing last October 12 created a gaping hole in engineering communities. Thankfully, Dr. Flowers left behind wonderful things for us to remember him.

Dr. Flowers is perhaps best known for the award named after him. The FIRST Robotic Competition created the Woodie Flowers Award to his honor in 1996, with which he was also the first awardee. Countless students from all over the world have participated in this competition. This award will continue to inspire engineering students to create innovative designs.

In his alma mater, at MIT, Dr. Flowers was best known for the course he previously taught, "Introduction to Design and Manufacturing." His class was so popular that a PBS TV Show called Discover the World of Science televised his class and had him host the show for three years.

Outside the academe, Dr. Flowers was also a distinguished inventor. He has eight patents registered under the USPTO. These are machines and devices that have a wide range of uses.

His earliest patent, filed 34 years ago, was through a grant from Lutron Electronics, Co., Inc. This was an air gap switch assembly, whose design allows the user to know the ON/OFF status of the air gap switch without having to operate the solid-state device.

In more recent years, Dr. Flowers' inventions were geared towards animals. He designed liquid containers, birdbaths, and animal water dispensers that automatically keep itself clean, using water from a hydraulic source. Aside from hydraulic power, electromechanical power could also be used to power the dispenser cleaner.

Dr. Flowers' innovative mind and a knack for invention could be traced back to his childhood. As the son of an inventor, Dr. Flowers was exposed early at how his father could put things together to create useful tools. This later inspired Dr. Flowers' philosophy in education, where he taught his students at MIT to develop elaborate tools out of simple materials. He would then claim that his father probably taught him more about engineering than any of his schools.

Dr. Flowers' inventions, designs, and philosophies will continue even after his passing. His former student is now a professor himself, Prof. David Wallace. Prof. Wallace's class at MIT, the capstone course "Product Engineering and Processes," shows clear influences from Dr. Flowers' style of teaching.

Through his students who will, later on, become professors, engineers, and professionals, Dr. Flowers' contribution will still be felt for generations to come.