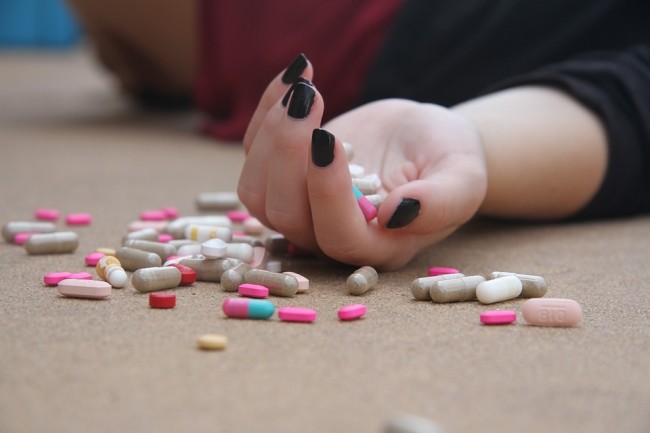 Suicide has become a dangerous trend for teenagers and young adults. According to a recent CDC study, the suicide rate for the age group 10–24 has increased by 56% between 2007 and 2017.

The Center for Disease Control and Prevention reports that suicide rates have been increasing, especially for younger people. Suicide has become a major cause of death for this age group, bypassing homicides, and second only to accidents.

Researchers link the increase in suicide rates to a variety of factors, including mental health, money stress, gun control, and our use of social media. However, there's no definitive study yet that could explain this crisis.

One of the leading causes of suicide is mental health issues, particularly depression and anxiety. According to the Pew Research Center, there is a growing number of young people experiencing depression. In 2017, 13% of teens reported having experienced a major depressive episode, higher than 2007's 8%. For millennials in general, major-depression diagnoses increased by 47% between 2014 and 2017.

Money stress is tied with the issue, being a significant cause of mental health-related illnesses. Young people's low economic capabilities cause them a great deal of stress. To exacerbate this, being short of money also limits their options when seeking help for their sickness. Add this on top of lowering mental health support from the government, and young people have become more vulnerable to mental disorders without getting enough help.

Social media too is linked to the rising cases of depression and anxiety among the youth. The Anxiety and Depression Association of America reported that our excessive use of social media has made us lonelier, more depressed, and more anxious. Another study by the American Journal of Health Promotion found that social media doesn't suitably meet our requirements for interpersonal connection. The American Psychological Association also warns that negative emotions from social media get amplified, while positive interactions make little to no effect on us.

On a tangent, firearms seem to help increase the success rate of suicide attempts, especially in the US. Suicide by gunshot has a high mortality rate, and easy access to guns doesn't help alleviate the suicide issue.

Thankfully, the younger generations are fighting back against the issue. They are more likely to take proactive steps to help themselves compared to older generations. In 2017, Penn State University's Center for Collegiate Mental Health reported that more college students have been seeking psychiatric help. More than just helping themselves, being open in seeking treatment for mental health-related illnesses also helps destroy the stigma around depression, anxiety, and other mental disorders.

Indeed, seeking help is important. If either you or someone you know needs any psychiatric help, don't hesitate to find professionals to assist you. The National Suicide Prevention Lifeline (1-800-273-8255) is available 24/7 in providing confidential support to people in distress, as well as professionals and resources that aid in prevention and crisis situations.