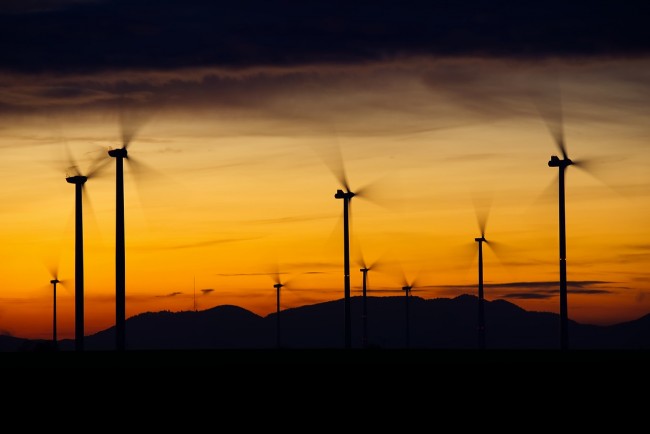 Wind energy has been an increasingly reliable and sustainable source of renewable energy as the world is making strides towards the use of cleaner sources of energy in the face of global warming. The U.S. Department of Energy estimates that by 2050, around 600,000 jobs are expected to be generated by the advancements being made by the wind energy industry, with roughly 35% of the country's energy to be supplied by wind turbines. A consequence of the rapid expansion of wind farms, however, is its impact on the bird wildlife residing near the area.

A study published in the journal Energy Policy studied the effects of wind turbines on breeding bird abundance by using a dataset including 1670 wind turbines and 86 bird observation routes throughout 36 states within a year range of 2008–2014. Previous investigations on wind turbine effects on birds were mostly limited to small data ranges, but this one, in particular, made use of a large data set spanning a longer time frame, giving more accurate results. The researchers discovered that for every new wind turbine installed leads to an average of three disappearing birds, with a total of about 150,000 birds affected by wind turbines every year. In an interview with the University of Illinois ACES News, the lead proponent of the study Ruiqing Miao said that in their particular study, they "compared bird routes that were close to turbines with those that were further away" to make the impacts of wind turbines easily identifiable.

What makes this study different from other research on turbine–bird interactions was how it provided ways to alleviate this problem by adding suggestions for turbine design and placement. There was a positive correlation between turbine height and bird mortality, while the reverse was true for blade length. As such, the best design for a wind turbine would be a taller body and shorter blades. Other researchers have suggested that there's a negative correlation for turbine height, but this study was able to amend this information by separating the height of the turbine with the length of the blades. It was discovered that the impact of the length of the blades is greater than the height of the turbine.

Another parameter which the researchers took into consideration was the effect of distance from the turbine to areas with large populations of breeding birds. As such, the study recommended a 1600-meter buffer zone when wind farms are needed to be built near high-density bird habitats. That suggestion, coupled with a new turbine design of taller height and shorter blades, would be able to mitigate the bird mortality problem associated with building new wind farms for cleaner energy.

Co-author Madhu Khanna from the University of Illinois pointed out that future plans for setting up wind energy farms should always consider its impact on the wildlife residing in the area. She notes that there exists no technology with no repercussions. However, there still exist ways to minimize the repercussions' effects.