How Does 4K Streaming Work? 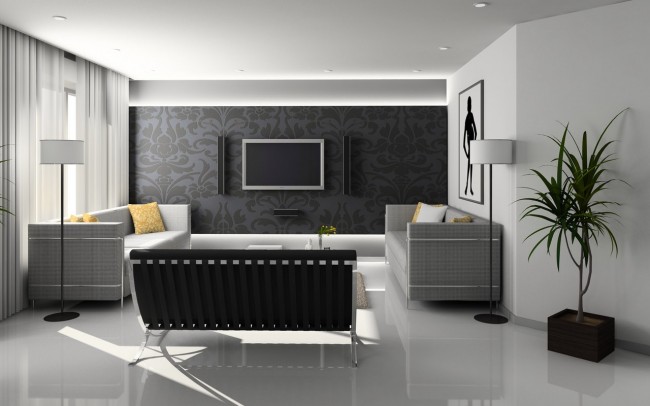 (Photo : How Does 4K Streaming Work?)

It is important to know what 4K streaming is before knowing how it works. Often called "Ultra HD," 4K refers to the resolution that you get on your screen. The TV resolution from 4K is 3,840 x 2,160 pixels, which is four times as many pixels that you would get from an HDTV. The amount of pixels increases the pixel density, giving you a sharper, more realistic image on your screen.

How does it work?

4K streaming is four times the size of standard HD, meaning it is four times heavier to carry to your device or television. The picture is clearer, but the process will slow your internet down to a lag if you are not using a 4K capable router. Bandwidth is usually the biggest issue with it, as 4K streaming bogs down the traffic throughout your network. Your will need to make sure that you are using high speed cables with it as well, because standard cables do not have the capacity to transmit the demand that is enforced with 4K internet.

How is it different?

4K streaming is different than other types because of the definition and clarity of the images. The pictures will look life-like rather than a screen. It works best on large screens, such as a home television. This is because the pixel density will still be very high, giving you a lot of detail and texture from a screen. It takes the viewing experience to a completely new level.

Well, you might not think that 4K streaming is necessary to your network, but that does not mean that you should not have it. While you might get along fine with the standard streaming setup, you will have a much better experience if you opt to have 4K streaming. You will not be disappointed if you decide to get 4K streaming in the future, if you don't have it already. The difference in detail with 4K streaming can be astonishing.

If you are wondering whether you should buy a 4K television, the truth is that it depends. If you are in the market for a new television set already, you might opt for a 4K compatible one. But even then, 4K is not something available on a small television set. Most manufacturers wouldn't bother with 4K on a smaller screen and the detail is less likely to be evident regardless. You don't need to go out of your way to buy a 4K television in order to stream in 4K.

Other things to keep in mind

It is also important to know that many people will also update their television set at the same time. When this happens, the increased appeal of the 4K streaming should come into play. You will be able to notice a difference right away as well.

8K also exists, though you might not have heard anything about it. It also doubles the amount of pixels you get to an even higher definition. This technology is still incredibly new and costly. For that reason, and because 4K is already adequate enough to appear like real-life, it is not really a necessary choice to go with. It might become standard in the future, but that is not the case yet.