Spaceflight Triggers Structural Changes in the Brain of Astronauts 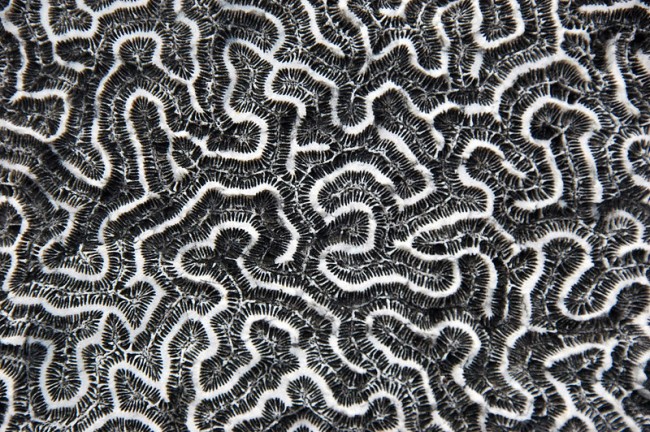 Space flight looks exciting for those who are watching from Earth, but what they are aware of is that there are apparent changes on astronauts after they went to space; it could be physical or psychological. Since space is quite a dangerous place for human beings, astronauts are exposed to radiation and dire environments that can increase their risk of cancer. The isolation, the frozen, dried food diet, and the required daily exercise can, unsurprisingly, take a toll on one's body. New research shows that astronauts not only encounter physical and psychological changes after they went to space--spaceflight literally changes the brain structure of astronauts.

With the help of magnetic resonance imaging (MRI), researchers from the Medical University of South Carolina observed how the human brain adapts to extreme conditions such as the microgravity environment outside of Earth.

The researchers, with permission from NASA, performed MRI scanning to the astronauts and found widespread structural changes in their brain, especially if the astronauts joined long-duration missions. In a statement released, Donna Roberts, a neuroradiologist at the Medical University of South Carolina, explains, "this study looks at cognitive changes in the brains of astronauts. Not a lot is known about cognitive impairment in humans during spaceflight."

Prior to this study, earlier reports mentioned that extended spaceflights can make an impact on the human brain in different ways, and that includes an upward shift of the brain and the crowding of tissues at the top. Enlargement of the ventricular system is also common.

To finalize this study, the team of researchers from the Medical University of South Carolina used the data from NASA Lifetime Surveillance of Astronaut Health program and compared the brains of seven astronauts who completed the short-duration missions before and after spaceflight. This method is also done with the 12 astronauts who completed the long-duration space missions on the International Space Station. The study found the structural brain changes that have direct effects on the astronaut's motor skills and cognitive performance.

For the astronauts that participated in long-duration flights, a pre- and post-flight cognitive tests were made, which helped researchers assess their working memory and their computational skills as well as the span of their attention, visual tracking, and spatial processing.

After the examination, the results were compared to the MRI scans of the astronauts to be able to identify relationships between the changes in the structure of the brain and the astronaut's cognitive performance. Roberts explained that although this study only evaluates a group of astronauts, it is significantly larger than that of previous studies made.

The study, which was published in the American Journal of Neuroradiology, also revealed a widespread change in the structure of the astronauts' brain. Using advanced neuroimaging techniques will be needed to assess the changes and their possible effects on long-duration missions planned for the moon and Mars. Roberts said: "The long-term effects of these brain changes are unknown at this time because of the need for more detailed brain imaging. With that data, we can begin to answer some important questions--does the brain return to its preflight baseline? Are there any long-term consequences of the brain's structural performance changes in microgravity?"