Many Millenials depend on streaming sites to watch their favorite movies or TV shows without hassles. Due to the increasing demands of streaming services, American tech company Apple designed its very own streaming media player -- the Apple TV. The Apple TV is designed to give viewers an ultimate binge-watching experience by providing a high definition display and connects to different streaming platforms, including Netflix, Hulu, HBO Go, and Amazon Video. The device also comes with the ability for wireless operations through Siri, and remote control for Apple TV comes with a touchpad alongside its buttons for channel surfing and/or controlling the volume.

Since it's Cyber Monday and Apple TV is available for less than its original price on Amazon. Don't know which model to get? Here are the specifications of the available models of Apple TV.

Like most models of Apple TV, the fourth-generation model was considered to be the best in the series. It comes with the touchpad on its remote control for a hassle-free remote control usage and can be voice-operated through Siri (which is compatible with the iPhone). The Apple TV 4th generation comes in 32 GB and 64 GB models. The device offers high definition graphics with its 1080p display and a Dolby digital Plus 7.1 surround sound system.

The device can be connected to an iPhone or an iPad and view the photos saved from these devices on the Apple TV. A TV app is also installed to let users enjoy other streaming platforms. The Apple TV 4th generation is now available on Amazon for $149.00. 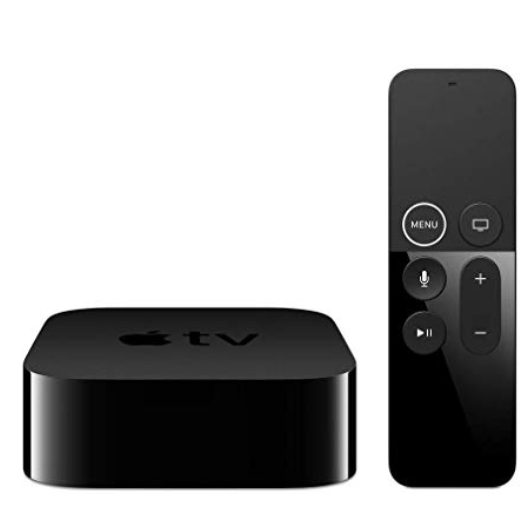 (Photo : Amazon)
It's the first among Apple TV models that can be operated through Siri.

Apple TV 4K is the company's response to ultra high definition display that its contemporaries use. The device now comes with 4K resolution and HDR support, as well as the app for Amazon Prime Video. It also comes with Dolby Vision surround sound support for an immersive sound experience for avid binge-watchers.

Reviews for the Apple TV 4K unanimously claim that this is the best model for the device so far, including, of course, its smoother and clearer display and cleaner and sharper interface. It also allows music streaming to Apple Music and Spotify and can provide a good music-listening experience. Like the 4th generation of Apple TV, it comes with a 32GB or 64GB storage space. It is also the best model to watch on the Apple TV+ streaming application, although subscription on this app is free for a year only. Users will be able to access their files saved on iCloud in this device as well and will be able to look at the photos in HD using the device's slideshow feature. Lastly, it can be operated hands-free thanks to the Siri remote that comes with the device (complete with a rechargeable battery). Think of the Apple TV 4K as all of the good qualities of previous Apple TV models improved and compacted into one device. However, this product is quite expensive. The Apple TV 4K is available on Amazon at $179. 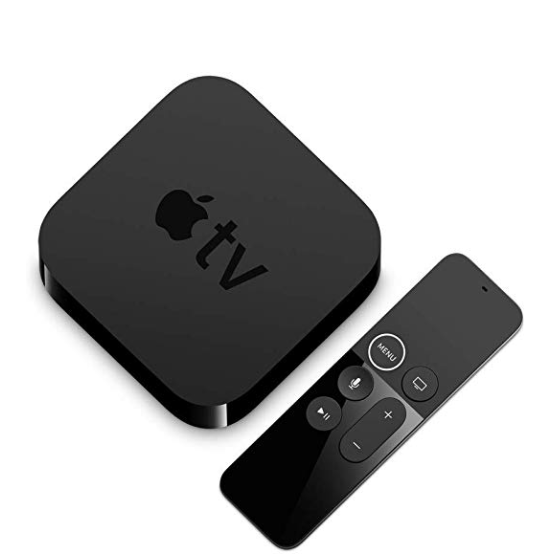 (Photo : Amazon)
This device is Apple's response to the burgeoning competition of providing ultra high definition display.
Facebook Twitter Linkedin Mail
©2021 ScienceTimes.com All rights reserved. Do not reproduce without permission. The window to the world of science times.