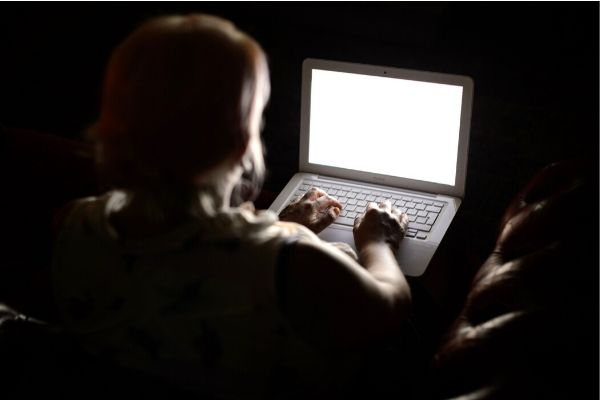 (Photo : content.fortune.com)
CalTech researchers are developing AI that will hunt down troll posts, by learning how context is used. Artificial Intelligence now a tool to combat social media trolling, to shut them down more efficiently. The system Glo Ve is an update that will allow better tracking of context changes with keywords too.

The development of social media is one of the key developments that are highlighted as a positive thing by many. But, like all good things, there tends to be a bad side to it, and social media has become powerful too. It even causes more problems, than expected too. Good that artificial intelligence is there to help in many ways. Its goal is to wipe out trolls that are creating chaos in social media, without control.

One of the proponents is CalTech that intends to use AI to its fullest. To get make social media less adversarial due to trolls and troll networks like those in action in several countries. Thus, CalTech will be able to bring on next-generation AI that will be able to detect trolls more effectively online.

One of the problems of harassing, and mean social is that it works on the concept of keywords. Using a system that relies on it can become very outdated very fast too. Resulting in more negative comments proliferating in social media, it should be wiped out instead. These parameters include detecting more than keywords to make anti-troll detecting AI more effective (according to CalTech researcher Maya Srikanth).

Several conundrums will be important, as to why AI is the best option available for this purpose, instead of human specialists. One major impediment is the inherent bias of people that will come to fore, because of impulsiveness or gut-level reactions which should not be a factor. Another hindrance is keywords and how they are used in online conversations.

Changes in connotation and meta-meaning of the keywords evolve in any online input. How to catch the changes that are key to killing troll posts, even before they are online. Machines or artificial intelligence need to learn how to understand language first.

To detect word changes a novel system called "GloVe" or global vectors will be better at learning new keywords than the older system. Problems with keywords escaping the AIs grasp will be lessened to a greater degree, nipping trolls better. Detecting keywords by word-embedding in vector space, that takes into account the semantic or meaning of the word and how it is used in the text.

AI using GloVe will begin to run down everything related to the keyword, and home in on the actual meaning. By, going through terms that will apply to the context of the online text to detect the actual meaning of the troll's text. Improved understanding of the keywords and decipherable meaning, make GloVe step up for AI usage.

An updated system, which improves on the older algorithm on two counts. This is a better understanding of the keywords in an expanded function, which uses more complex pseudo reasoning. The older keyword-based algorithm was essentially dumb and limited, that allows trolls to roam all over social media. The GloVe is AI that outsmarts the troll behind the keyboard and shuts them down.

A key ingredient that will make artificial intelligence more dynamic is creating AI that is well versed and evolved to learn the changes in keywords. And how humans will change the context of language and its meta-meanings which GloVe will manage in online social media.