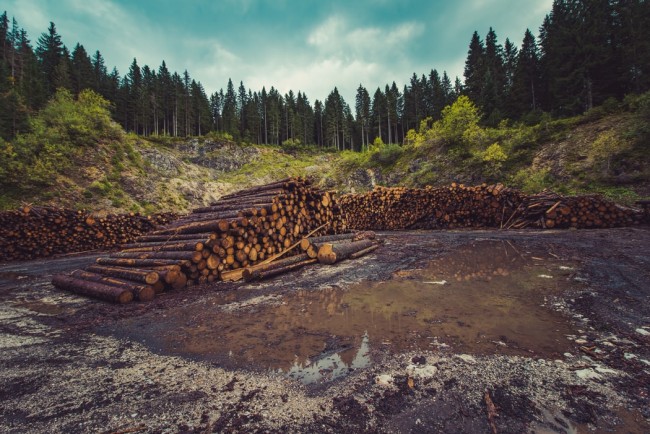 Malaria is a life-threating disease caused by Plasmodium parasites which are spread to people through the bites of an infected female Anopheles mosquito. These mosquitoes are commonly occurring in tropical and subtropical areas of the world and according to the latest World Malaria Report, by 2018 there are reportedly 228 million cases and 405,000 dead because of malaria worldwide (a wee bit smaller compared to 2017's 231 million cases and 416,000 deaths). The World Health Organization reiterates that there are 5 parasite species that the female Anopheles can transmit to humans and cause malaria. However, among these 5 parasite species, only 2 pose the greatest threat: the Plasmodium falciparum and the Plasmodium vivax. To make matters worse, a new study shows that as deforestation becomes rampant, so are the cases of malaria.

READ: Anopheles Mosquitoes Are More Resistant to Insecticides Thanks to Proteins Found in Their Legs 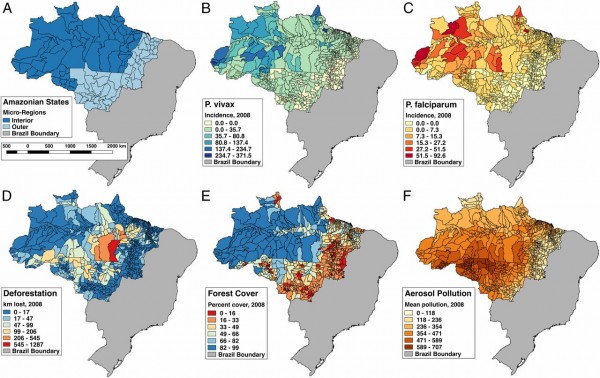 In the study conducted by Andy MacDonald of the University of California Berkeley and Erin Mordecai of Stanford University, they discovered a direct relationship between deforestation in the Amazon and the transmission of malaria by the Anopheles mosquitoes. According to the study, malaria cases are widespread in regions affected by deforestation. Mordecai explained that deforestation is a big issue nowadays in the Brazilian Amazon because of political and economic pressures that damage environmental health, biodiversity, indigenous rights, and social justice. "We found that deforestation is not only an ecological disaster but also a major threat to the health of humans." She said. MacDonald added that the interest in studying the correlation of deforestation and malaria transmission and he explained that there was a huge increase in malaria cases as soon as Brazil started to incentivize settlements in the Amazon back in the 1970s.

The researchers compared data and trends of deforestation and malaria cases and luckily, the Brazilian government is able to keep meticulous public health and socio-demographic records. The scientists also turned to satellite imaging and remote sensing data mostly from Landsat and Moderate Resolution Imaging Spectroradiometer or MODIS satellite imagery. The results show a strong and consistent effect of deforestation on the widespread malaria transmission and the more deforestation happens, the more malaria is transmitted. Mordecai said that for every square kilometer of forest lost to deforestation, there can be six new cases of malaria and at the same time, malaria transmissions can affect the productivity and overall wellbeing of the population in the Amazon where every malaria case leads to 0.07 fewer square kilometers cleared.

It is important to note that the Brazilian Amazon recently suffered from 76,000 fires -- this is an 80% increase over the same time period in 2018, according to the National Institute for Space Research of Brazil. Smaller fires have been identified since then and been closely monitored and scientists expect the number to increase as the dry season becomes more intense.

This research on the effects of deforestation in malaria transmission is funded by the National Science Foundation Ecology and Evolution of Infectious Disease Grant and published in the Proceedings of the National Academy of Sciences. In addition, Sam Scheiner, a program director of the Division of Environmental Biology at the National Science Foundation explains that this research is important because it showed how human-caused changes in the environment can have unexpected effects on the health of humans.