The outbreak has now affected not only people but also businesses like those in the tech industry.

Microsoft announced on February 26 that the coronavirus outbreak has negatively affected their sales and might not hit their third-quarter quota for Windows licenses and Surface devices. They also revealed in a statement that the epidemic might also cause the delay of release to some of their products.

The outbreak has significantly slowed down its supply chain particularly to their "More Personal Computing" Products. Investors have been warned that Windows and Surface sales would suffer this quarter because of these delays.

In an earnings call last January, Microsoft expects to achieve between $10.75 and $11.5 billion in revenue for its computer segment. The guidance set included a wider than usual range to reflect uncertainty related to the public health situation in China.

This means that the release dates for the highly anticipated products of the company such as the Surface Neo and Surface Duo will be delayed. The same fate is expected to happen to the Surface Pro 8 which has no launch date yet.

The negative impact of Microsoft comes to no surprise as its products are mostly manufactured in China where the virus has started. As of today, China has already reported more than 80,000 cases and 2,800 deaths.

Microsoft is working with global health authorities to make sure their employees, customers, and partners are safe from the outbreak. They also donated an undisclosed amount to support China's ongoing coronavirus relief efforts. 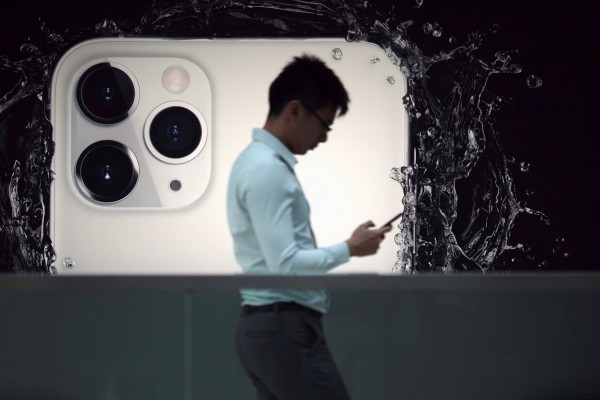 Other tech companies are also not safe from the effects of this outbreak. Microsoft's arch-rival Apple will reportedly move production of iPad Pro out of China and similarly would cut sales projections.

"Apple is trying to diversify its supply chain geographically due to the spread of the virus, which has seriously affected the production of Apple products in the communist country," Taiwan News wrote.

Despite these production hurdles, Pocket-lint has revealed that the iPad Pro launching will continue as scheduled in March. However, they might have a lower supply of the said product.

Among the first effects, coronavirus has done on the tech industry was when the Mobile World Congress got canceled, the world's biggest mobile conference. Nvidia, LG, Amazon, and Intel are just a few of the major companies that withdrew from the event before its official cancellation. Huawei and Lenovo were few of the big names who remained.

On separate news, although the PAX East gaming station has not canceled its event yet, companies and developers have already pulled out. Computex-one of the largest computer shows, is set to have their event in June and they have advised their participants and guests to wear face masks.

The coronavirus is spreading at an alarming rate affecting 65 countries. With the possibility of reinfection among those who are already cured, this disease has caused more panic among people. Every day there are new developments on the progress of the virus including Japan's first reinfection case and the first death recorded in the United States on Saturday, February 29.