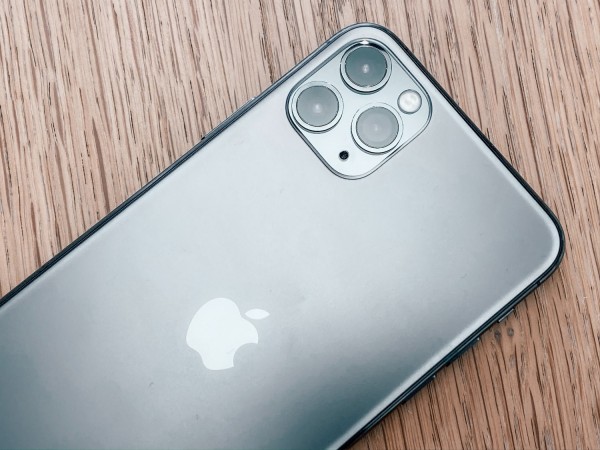 Apple succeeded when it launched its iPhone 11 units in September last year. However, talks about the iPhone 12, including its have already spread, particularly, the release date, and the price. Inquisitiveness for this soon-to-be-launched new iPhone model is strong enough that buzzes about these new Apple Models in 2021 have already started, as well.

On top of probably introducing the '3D depth-sensing to its rear cameras' and the new sizes of the screens for this year's iPhones, speculations have also circulated that Apple is quite delayed in having a feature included that is said to make it quite competitive against its competitors, specifically the 5G connectivity.

According to tech observers, this makes sense considering that Samsung, Apple's main rival, recently launched three new 5G devices: the Samsung S20 Ultra, S20 Plus, and S20. This impressive feature, with a combination of some software will let the new iPhone device to gauge distance, as indicated in an article posted on tomsguide.com.

The measurement is done with AR experiences, as well as impressive video and photo impacts, seeing a potentially big advantage. Reports about the would-be impressive features of the iPhone 12 have it, that Apple would purchase of laser for the brand-news new 3D camera from Lumentum, a tech firm based in San Jose. This is the same firm presently supplying the laser for the "front-facing 3D TrueDepth" camera of iPhones.

Fast Company claimed the world-facing 3D cam to promises several benefits. Given the features users will surely fee excited about, are portraits with better-looking quality. More so, adding depth camera data may produce a "improved  bokeh effect" through more accurately differentiating between background and foreground layers."

One who is tu use the iPhone 12 will have the ability to be in control of the depth layers in as far as editing mode is concerned, similarly as that of what rival Samsung offers its users presently, on its mobile phone devices.

Another piece of information that reportedly leaked about the iPhone 12's killer feature, was that Apple would again take the lead when it comes to AR applications.

This means that, the tech giant is reportedly to develop an AR app for its upgraded operations, particularly iOS14.

The app will a user point his device at things either Starbucks or Apple Stores and learn about the electronic information display around the products on the screen of the phone. This information was based on the article posted on 9to5 Mac.

Apple fans are surely feeling excited already after reading the promise of a 'killer feature' of the iPhone 12.

However, it's somehow strange that you have to wait for a while for your much-supported phone maker to add a sensor like this one, to the iPhone as there's already one existing on the phone's front as included in its Face ID system.

The source where all the leaks came from cautions the public though, that while this has been the feature the world-famous tech company has contemplated adding to its latest iPhone devices to launch for some time now, the iPhone 12 has been in progress for a couple of years now.

Having gathered all these, a lot of rival phones are already using the ToF at present. These rivals include Samsun and Huawei with their latest devices.

This is quite a perfect time for Apple to catch up. Certainly, coronavirus (COVID-19) might bring frustration to the plans of Apple, and some reports are claiming that this killer virus has already delayed both the iPhone 9 and iPhone 12 reports claim the virus already has delayed the iPhone 12 and iPhone 9.