Loss of Smell and Taste: Peculiar Signs of COVID-19 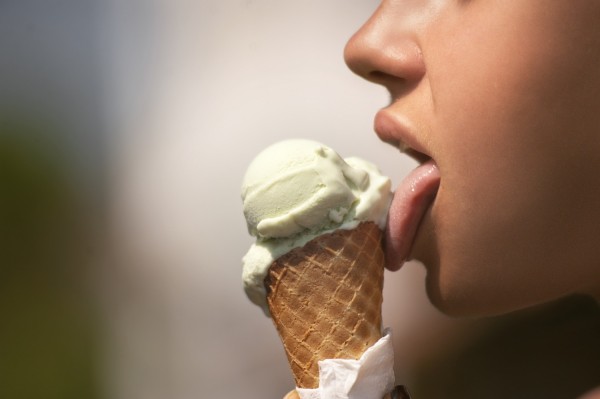 (Photo : Image by StockSnap from Pixabay)

Recently conducted studies present that loss of smell, also known as Anosmia, or diminished sense of taste or ageusia, have both occurred as abnormal revealing signs of COVID-19, an infectious disease which has now infected more than 300,000 and killed over 16,000 people worldwide.

On Friday, British ear, nose, and throat doctors referring to reports from their colleagues all over the world called on the attention of adults who are losing their senses of smell to have themselves isolated for at least a week or seven straight days, even if they are not experiencing any other symptom linked to COVID-19.

Self-isolation, the British doctors said, helps slow the spreading of the illness. Additionally, the published data containing the relationship between the COVID-19 pandemic and the said senses are limited. However, medical practitioners are concerned enough to give warnings to the public.

Meanwhile, previous reports, particularly from Wuhan, China where COVID-19 first occurred, had already cautioned that ear, nose and throat specialists and even the eye doctors were also affected and died in large numbers anywhere in the world.

Reports from other countries, which the British doctors cited indicated that considerable numbers of COIVID-19 patients experienced the loss of sense of smell or anosmia. Through this report, the doctors stated that in South Korea, testing for the said illness was widespread.

Specifically, 30 percent of the 2,000 patients whose test had positive results had anosmia as their major presenting indication although they were just mild conditions.

Moreover, the said symptoms, with lacking sinusitis or allergies, need to alert the doctors and other health workers to screen patients for COVID-19 and allow serious consideration for self-isolation (or self-quarantine), and testing of the suspected patients.

Specifically, in most COVID-19-stricken areas of Italy, doctors said, they have found that loss of smell and taste is a symptom that an individual, who, if not, appears healthy, is actually carrying the infectious disease and may spread it to others.

A Symptom that's Long Been Known

CNN recently reported that for quite some time now, it has been recognized in the medical literature that a rampant loss of smell may be linked to certain respiratory infections. Formerly described coronaviruses are assumed to account for up to 15 percent cases.

Thus, it is probably not surprising anymore that COVID-19 may lead to anosmia in patients who are infected. In relation to this, In Germany, the same report stated, there are over two in every three confirmed COVID-19 cases with anosmia.

Both the taste and smell disorders are usually treated by an "otolaryngologist." An evaluation of smell disorder normally includes testing of the ears, nose, and throat. It also involves a review of the patient's health condition and history, and a test for the smell, among all other assessments.

In general, said Dr. Sanjay Gupta, the Chief Medical Correspondent of CNN, he thinks they are "we're getting a little bit more understanding" and awareness into the different types of symptoms a patient may have.