How Will COVID-19 Respond to the Changing Seasons? 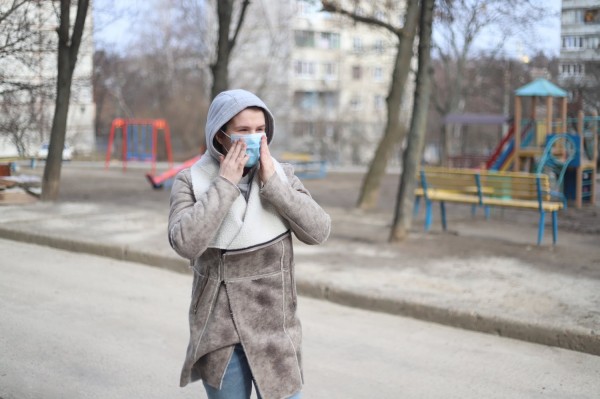 Diseases of various types have different patterns. Many of these infectious diseases wax and wane with the seasons. Some peak in the winter, others in spring, summer or in fall. Several diseases have their seasonal peaks depending on its scope.

Flu and the norovirus vomiting bug typically comes during the colder winter months. Other illnesses such as typhoid, peaks during the summer. While cases of measles drop during summer in places with four seasons, and peaks during the dry season in tropical regions.

Perhaps, a lot of people are now curious whether COVID-19 has the same property of seasonality. The disease first emerged around mid-December last year in China, and since then it has spread quickly throughout the world with the U.S. now leading the most number of confirmed cases.

But the truth is, no one knows whether SARS-CoV-2 will change its behavior in spring. Nancy Messonier, the point person for COVID-19 at the U.S. CDC cautioned people in over-interpreting that hypothesis. If it is indeed true, it would defy the pattern in the first year and keep spreading, because humans have not had the chance to develop immunity against it.

Scientists are right to be cautious because there are no firm data that COVID-19- officially named as SARS-CoV-2- will change with the seasons. Likewise, there is only a little information about how the SARS virus in 2003 was affected by the changing of seasons since it was immediately contained.

But other forms of coronavirus have some clues as to whether COVID-19 might eventually become seasonal.

Kate Templeton from the Centre for Infectious Diseases at the University of Edinburgh, UK conducted a research about a decade ago on infections at GP surgeries and hospitals in Edinburgh and found out that three coronaviruses showed "marked winter seasonality." A similar pattern seen in influenza, these diseases seem to cause infections from December until April. Meanwhile, a fourth coronavirus identified on patients with weak immune systems was far more sporadic.

There are several unpublished analyses regarding the seasonality of coronavirus. One of which was the analysis comparing the weather in 500 locations around the world that was hit by the COVID-19 crisis seems to suggest a connection between the spread of the virus and temperature, wind speed and relative humidity.

Another study has also shown higher temperatures are related to a lower frequency rate of COVID-19 but pointed out that temperature alone does not account for the global variation in incidence.

Moreover, another unpublished study predicts that temperate warm and cold climates are the most vulnerable to COVID-19, followed by dry regions. Researchers said that the least to be affected are the tropical countries.

Inferring data about the seasonality of COVID-19 based on coronaviruses that have been circulating in human populations for some time has proven to be challenging. Without real data over several seasons, experts would have to rely on computer modeling in predicting what might happen over the year.

Endemic viruses are seasonal but this might not apply to the COVID-19 pandemic. But oftentimes, pandemics do not follow the same patterns seen in more normal outbreaks such as the Spanish Flu that peaked during summer while most flu outbreaks occur in winter.