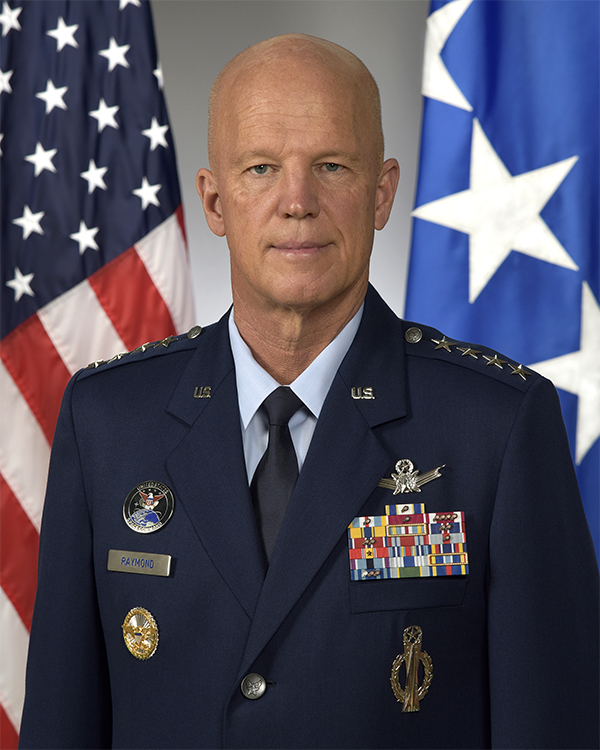 Both men and women in the US Space Force and the US Space command are implementing the 24/7, no-fail missions to defend and protect the nation's space center. This was according to Space Force Gen. John W. Raymond, also the US Space Command commander, during a telephone media conference held early today at the Pentagon.

Gen. Raymond also said, whether Space Force is operating in a growingly competitive, opposed or crowded space territory miles and miles above, or continuing to offer space-enabling abilities to the allied and joint force, commercial sector and mission partners, they are effectively and safely conducting their mission.

To add to what the commander said, an extremely-high frequency and advanced satellite for military communications reportedly launched into orbit for the Space Force from the Cape Canaveral Air Force Station yesterday, this is the nation's sixth satellite.

Gen. Raymond also added, Spacecom has been working to provide extra communications bandwidth as its response to the Navy hospital ship USNS Mercy's requests, as it goes to Los Angeles for the handling of trauma patients, freeing up the handling of civilian hospitals of more COVID-19 patients.

At present, Gen. Raymond is the lone Space Force member. However, he shared that his senior enlisted advisor, Air Force Chief Master St. Roger A. Towberman, has also been identified as the second person to be sworn into the Space Force. The General added, the swearing-in though, would be delayed until a rite could be held to formally welcome him to the new into the new undertaking.

In May last year, there were around 64 cadets who enrolled at the Air Force Academy. Their enrollment, according to Raymond, the said cadets are expected to complete the course and said to be direct-commissioned into the Space Force.

ALSO READ: NASA Weighing Various Measures to Contribute to the Fight Against COVID-19

In addition, according to the space officer, the Space Force is on the rack track, in terms of its plan to transfer as many as 16,000 individuals who, from other services, are attached to the Space Force, as permanent members.

Incidentally, Space Force is said to be moving out at full speed to announce different topics which the future members of the Space Force, as well as the whole Defense Department, will find interesting.

For example, Raymond cited, "We have our first flag," and they are about to do a presentation on that particular flag. He also added they have already gotten the naming of their space professionals from which they've done crowdsourcing, as well.

In relation to this, the space official also said, they received over 700 responses to their call for name suggestions and they are narrowing the list down. And when the names have been finalized, the officer said, they will surely be announcing them very soon.

When it comes to the protection of the Space Command workers from COVID-19 to guarantee that the mission pushes through, Gen. Raymond explained, proper guidelines are currently being followed. Relatively, he added, they have improved their disinfectant consistent following the national guidelines.

They have done social distancing, as well, and spread their crews out. More so, the organization head also emphasized, they have been monitoring the staff "before they come into the operations floor" to guarantee that they don't have high temperatures, for instance.