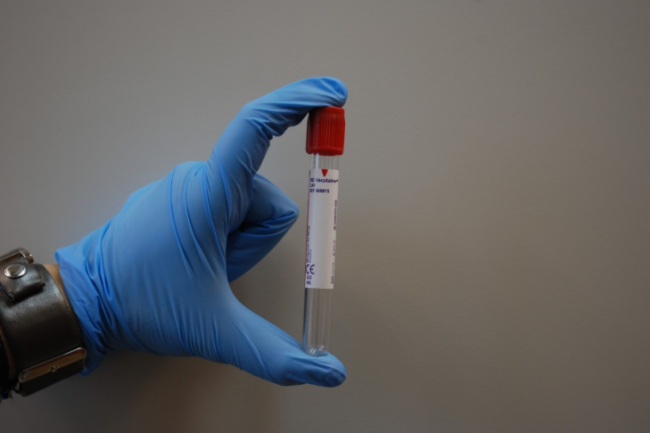 The University of Washington School of Medicine has recently purchased tens of thousands of COVID-19 testing kits from China itself due to the shortage from a Seattle importer who used a business associate from China to secure the testing kits from Shanghai. The budget was $125,000 for the kits.

The UW Medicine has decided to temporarily stop the use of testing kits from the Lingen Precision Medical Product after finding a small percentage of them had been contaminated. The interim chair of the UW Department of Laboraty Medicine, Geoff Baird says that he recommends everyone who has the kits to stop using them and continued to express that he was not actually disappointed.

The purchase of these contaminated kits

Baird had previously said that the problem surfaced on April 16 when a colleague told him that some of the liquid inside the vials have changed color. Baird said that he immediately started tearing through the boxes in order to properly check for contamination.

Baird said that although most vials appeared fine, there was a percentage of them that had changed in color to yellow, orange, or even hot pink, indicating bacterial growth. Baird had said that no more than a few of these kits have already been affected.

The laboratory was able to find Stenotrophomonas maltophilia which was the type of bacteria that was growing on the samples. After examining further, Baird stated he does not believe that bacterial growth has affected the specimens that have already been analyzed and that there is no need for a retest.

The scientists then added identified samples of the coronavirus to the contaminated specimen-preventing liquid and then compared it with the uncontaminated liquid. Baird stated that he has put to a halt some additional orders.

How did the purchase happen?

A certain Seattle businesswoman named Anita Nadelson helped secure these swabs through a Chines business contact and they have apparently refused to refund the purchase. Baird also said that the laboratory was looking at other swabs too on Sunday.

According to Baird, the contamination was actually found in the certain specimen-preserving liquid, which actually made no contact with the patients. Baird has also statement that this type of contamination is also common.

The National Institutes of Health's website says that the S. Maltophilia can possibly cause problems for people with weak immune systems or even in a hospital setting. Baird also said he had given 20,000 test kits to the Public Health-Seattle & King County along with another 15,000 to the state's own public health lab.

The state Department of Health has also reported that they had recalled around 12,000 kits that were sent to different local health jurisdictions, tribal nations, and even other partners. The health department also said that there is not enough supplies for them to replace all of the swabs.

This contamination has caused a lot of problems for the people in Seattle while in some parts of the United States, people are still in disbelief. The virus has already claimed lives of even the NHS workers as well.

Read Also: Medical Sniffing Dogs Could Be Trained to Smell Out the Coronavirus According to Researchers by Detecting Up to 750 Infected in an Hour!