Millennials, Here's Why Grandpa and Grandma Keep Beating You in Word Games Even if You Think Your Minds are Sharper Than Them 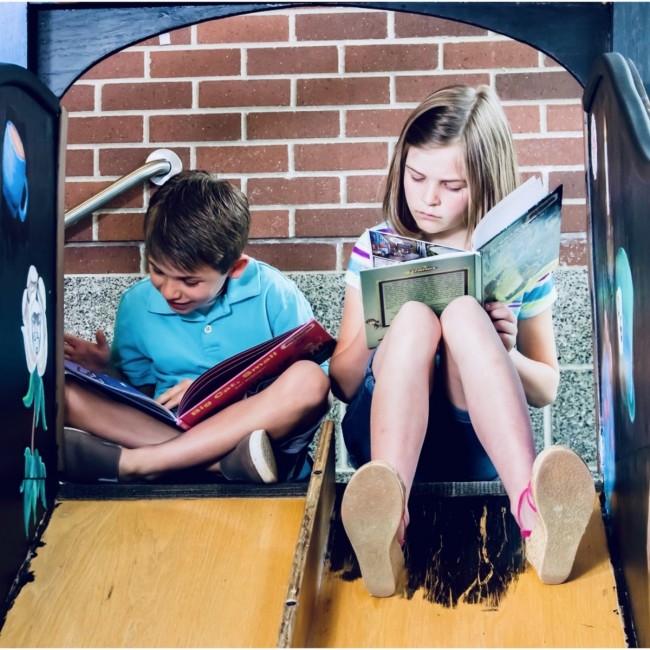 (Photo : Photo by Aw Creative on Unsplash) A study reveals that a 40-year-old and a 12-year-old have the same problem-solving capacity.

The test reveals that people in their 20s will reach a peak in their problem-solving abilities, but those in their 70s will be more superior with words. Interpretation of the results also means that a 40-year-old and a 12-year-old have the same problem-solving capacity.

The researchers also discovered that vocabularies continue to increase well into our 80s, rather than culminating in our 50s-60s, as previously thought.

Michael Mosley, a BBC presenter, and psychiatrist said that the online test is different from a controversial one as it measures various aspects of intelligence. The test was said to measure cognitive skills like problem-solving, verbal ability, and memory.

The findings of the study will be presented in a Horizon special, 'Horizon: The Great British Intelligence Test', which is scheduled to air on May 4.

In the special, BBC will be putting the public's intelligence to the test, playing off young versus old, men against women, and readers versus techies.

The test, however, has already revealed some 'winners' within the United Kingdom. Results showed that the UK's top problem solvers live in Bristol and that cat owners have greater vocabularies than dog owners. Results also declared that people who eat more fruit and vegetables have better problem-solving abilities and verbal intelligence.

During the program, people at home will also be able to partake in the intelligence test by visiting the BBC website.

According to Mosley, the test asked its participants to provide information about details such as age and the time they spent on social media. The data allowed the researchers to explore how the present use of technology is impacting society's intelligence.

Researchers found that those people who reported showing signs of internet addiction appear to have a higher chance of experiencing anxiety and depression. These people included those who got up to check their smartphones in the middle of the night.

This association was exceptionally distinct in the younger generations, the survey found.

Mosley said that the most shocking finding in their study was the close link they found between time spent on social media and mental health. He added that no one had done a study on the correlation of the two as extensive as theirs.

On the contrary, the research also suggests that modern technology comes with some benefits. Verbal intelligence tests found to increase the more time people spent searching the internet.

Mosley concluded that he hopes the public realizes that intelligence is not just an inherent trait that one is born with. He stresses that it is something that can be cultivated and retained as one grows.

Hannah Fry, a co-presenter and mathematician from the University College London, agrees that people have the power to affect their own intelligence. She adds that with grit, determination, and practice, we can excel in the things we are good at.

Read Also: Microplastics Found in the Antarctic Sea Ice; Pollution Harming Creatures at the Base of the Food Chain, Scientists Say