Electric vehicles have become the new trend these days as the world tries its best to burn less fossil fuel. Along with the booming electric vehicle sales is also the growing demand for lithium. However, it seems that the supply of this light metal, which is an essential ingredient for making power-packed rechargeable batteries, is not abundant.

Scientists have now come up with an innovative way toward tapping a virtually unlimited source of lithium. They aim to pull lithium straight out of seawater. 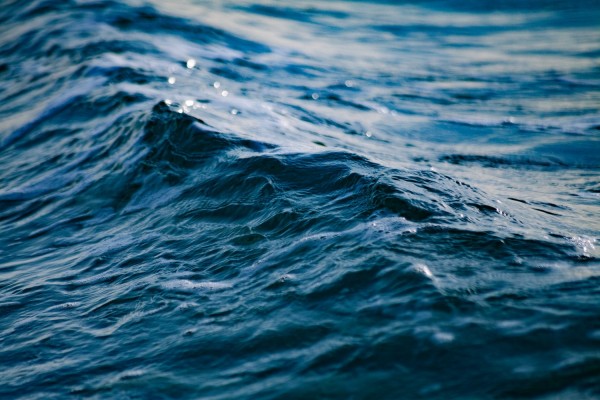 Chemical engineer Jang Wook Choi of Seoul National University, who is not part of the study, said that the plan of harnessing lithium from seawater represents substantial progress. This approach might prove useful for reclaiming lithium from used batteries, Jang added.

Trying to extract lithium for power-packed rechargeable batteries from seawater

Lithium is important for rechargeable batteries because it can store more energy by weight compared to other battery materials. More than 160,000 tons of lithium are used by battery manufacturers every year, and it is expected that the number will grow nearly ten times in the next decade.

However, lithium supplies are only limited and concentrated in a few countries where it is either mined or extracted from saltwater.

The supply of lithium has raised concerns about possible future shortages that could cause battery prices to increase and stop the growth of electric vehicles and other products that are lithium-dependent like the Tesla Powerwalls, and stationary batteries that are commonly used by solar power in rooftops to store energy.

Luckily, scientists have found a new source of lithium--seawater. According to ScienceMag, the world's oceans contain an estimated 180 billion tons of lithium, but at present in its dilute form, lithium is only at 0.2 parts per million.

Researchers have made many filters and membranes in the past to try extracting lithium from seawater. However, their efforts have failed since it relied more on evaporating away much of the water to concentrate the lithium. That process required extensive land use and time, which have not proved to be economical.

Together with other researchers, Jang also tried to use lithium-ion battery electrodes to harness lithium directly from seawater and briny waters without evaporating the water. The electrode used consists of sandwich-like layered materials used to trap and hold lithium ions as the battery charges.

However, like the first attempt, this too failed. The process not only trapped lithium ions, but it also pulls in sodium, a chemical element that is more abundant than lithium in seawater. This is not a good thing because sodium could only crowd out lithium in the electrode.

To only extract lithium-ion leaving sodium, researchers led by materials scientists Yi Cui from Stanford University coated an electrode with a thin layer of titanium dioxide. Lithium is smaller than sodium so it will be easier for them to pass through the barrier and into the electrode sandwich.

They then cycled the negative voltage by turning it on and off changing it from the way previous researchers controlled the electric energy. Next, the researchers applied a positive voltage then turned it off again, repeating the cycle.

Cui explains that this change causes the lithium and sodium ions to move into the electrode then stop, and then start to move again back out as the current reverses allowing lithium to move first into the electrodes. This doubles the selectivity.

As of now, this process is not yet cheap compared to mining lithium on land, but the scientists are working to increase selectivity using other types of lithium-ion battery electrodes. This new technology might also prove useful for recovering lithium from used batteries to give it a second life and probably supercharge electric vehicles.