A group of researchers from the University of Science and Technology of China have come up with a device capable of purifying water but using bacteria as a source. Their generator, made from wood and a nanomaterial given off by the bacteria, the authors claim to harness solar power to separate clean water from contaminants. 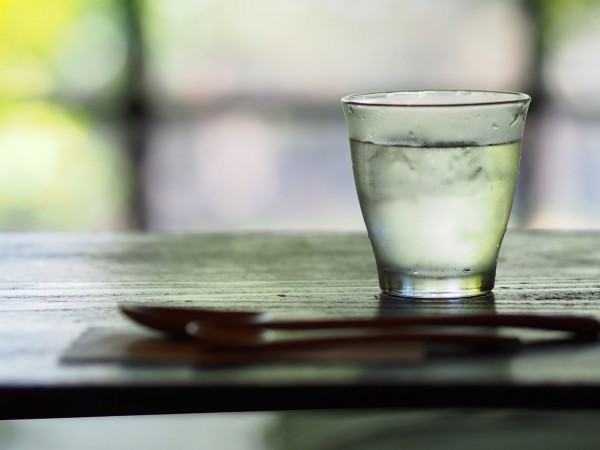 Their steam generator filters the water through a method called solar distillation. The sun's natural heat is utilized to evaporate untreated water. Moreover, when the water is condensed, the impurities will be left behind.

Due to its sustainability, using solar energy for water purification has been a popular means of decontaminating water. Additionally, its approach is more environmental-friendly and cheap as well.

The team built the device using a wooden base selected for its porosity and ability to transport water. Furthermore, the researchers also found the material able to carry long fibrous polymers known as bacterial cellulose (BC) nanocomposites.

Cellulose is a compound composed of hydrogen, carbon and oxygen. It is usually found in plant cells. It forms from the glucose chains which are forced out from the cell envelope of Gluconacetobacter.

Later on, they aggregate to form a cellulose ribbon. Together, the ribbons make up a porous network, which is the nanomaterial known as BC.

To compose the nanomaterial, the authors allowed a culture of the bacterial strain Gluconacetobacter xylinus to proliferate on the wooden block base. After the BC formed, the scientists sprayed aerosol made up of tiny glass bubbles onto the surface.

When mixed with the BC, the aerosol created a hydrogel. Finally, for the last layer, the team added carbon nanotubes formed from carbon atoms.

The carbon nanotube layers then absorbed light and heated up while the glass bubbles insulated the apparatus to prevent energy loss. When water moves up the wood, the heat causes it to evaporate.

As a result, the stream of water can then be captured and condensed for purification. The complete findings of the study were published in the journal Nano Letters on July 8, 2020.

The World Health Organization predicts that half of the world's population would live in water-stressed areas by 2025. Furthermore, there are about two billion people who are using contaminated sources for drinking water around the world.

Moreover, drinking from contaminated water could transmit diseases that are estimated to be the cause of 485,000 deaths a year.

Therefore, finding ways to make clean drinking water accessible to all walks of life in different parts of the world continues to be one of the first concerns for scientists.

Furthermore, in the study, the researchers configured their system to have a solar-to-vapor efficiency of 80 per cent. This measurement then describes the solar energy input to the output of vapor.

Compared to other materials used for solar-powered water purification, the device was found to has a higher evaporation rate and efficiency.

In the study, the researchers hope that the solar steam generator could be used to provide improved access to clean water in the parts of the world where it is most needed.