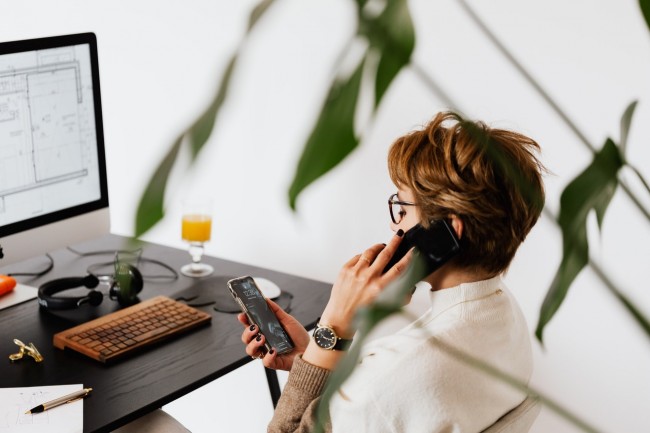 A lot of people feel that the best way to get work done quickly is by multitasking. However, there has been a lot of research into the subject, and most of the studies show that multitasking does not work. In fact, one study found that only around 2.5 percent of the population has the ability to multitask successfully. That's a very low number! So, what is it about multitasking that makes it so unsuccessful? What's the science behind it? Let's take a look...

There are many different types of multitasking. Some people try to do two projects at once, so that they are contributing to both. For example, a graphic designer may decide to spend 30 minutes on one project, and then switch to another, and then go back to the first. If you do this, you will never be able to fully get into your work and give it your best effort. Another type of multitasking is context switching. This is when you're working on something and then you're distracted by something else, for example, a message on Skype or an email, and so you address this before going back to what you were working on. Again, this isn't going to enable you to be your most productive self.

One of the main reasons why multitasking does not work is because it impairs your best thinking. Trying to do more than one thing at once stops you from being able to complete tasks effectively. After all, if your brain is trying to comprehend different things at once, you're not going to be able to really give your best effort.

Multitasking divides your attention, and this can have a number of negative knock-on effects. The first negative knock-on effect it can have is in regard to your attentiveness. There have been a number of studies that have shown that people who are heavy media multitaskers are ineffective at filtering out information that is irrelevant when working on tasks. Divided attention also means that you won't process information as effectively and, therefore, it can prohibit your learning progress.

Choosing to do one thing at a time can make a massive difference. It will enable you to give your all to the project you are working on. You can then put that to the back of your mind once you move onto your next project. You'll have peace of mind that it is completed to the best of your ability and you won't have lots of distracting thoughts in your head that only get in the way.

As you can see, multitasking is ineffective. You're not going to be able to think clearly when working on two things at the same time. Instead, it is much better to give one thing your full attention, and then move onto the next. This will able you to work much more efficiently, ensuring high-quality results in a shorter space of time. Unless you are one of the 2.5 percent of the population that has the power to multitask effectively, stick to doing one task!