Deadly bacteria from many years ago have become more resistant to modern antibiotics, and they continue to evolve, according to scientists. But it looks like a medieval salve dated back 1,000 years ago can solve this problem better than modern antibiotics.

Scientists call it the "ancientbiotic" as it was found in one of the earliest known medical manuscripts from the medieval times in England, known as Bald's Leechbook.

The scientists added that although a lot of the remedies included in the book does not apply to the modern world anymore, like the salve to stop goblins from visiting in the night, they claim that it has passed through the modern scientific scrutiny. 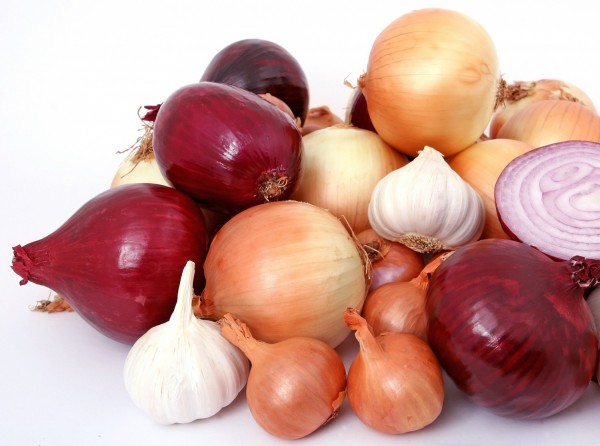 Based on earlier studies, the researchers have shown that a mixture of natural ingredients such as garlic, onion or leek, cow bile and wine may have powerful antiseptic properties. It seems that this mixture better works against a variety of pathogens that have become resistant to many modern drugs.

The researchers made 75 batches of Bald's eyesalve that included 15 with leek and 15 with onion. They tested it to know whether it is effective in killing those antibiotic-resistant bacteria. In the past, this recipe can effectively kill Staphylococcus aureus.

Jessica Furner-Pardoe from the University of Warwick, the study lead author, confirmed this finding and said that it effectively killed the bacteria even after they formed sturdy structures known as biofilms.

S. aureus is a known antibiotic-resistant bacteria that can form biofilms. It is incredibly challenging to get an antimicrobial once they put up biofilms. Breaking the biofilms requires antibiotics that are a thousand times greater than the necessary floating life-forms. In some cases, a person would need to be amputated to avoid blood poisoning.

If their research is correct, Nald's eyesalve might have hit the blindspot of biofilms. The salve appears to also work against other resistant bacteria such as Stenotrophomonas maltophilia, S. pyogenes, Acinetobacter baumanii, and S. epidermidis, which can all infect wounds and grow biofilms, making them resistant to the antibiotic.

Moreover, microbiologist Freya Harrison of the University of Warwick said that the recipe shows promise for treating foot infections on diabetic individuals.

The Recipe Only Works in Its Final Antibacterial Form

The Bald's eyesalve shows great promise as an antimicrobial agent that can be used to kill antibiotic-resistant bacteria. However, its ingredients only work best when it is in the remedy's final form.

The researchers tried to separate each ingredient but found out that they are not as effective as they were in their final remedy form. The researchers think that this might be the reason why the recipe has not passed through the scientific scrutiny thus far.

Typically, drug development and research isolate the single compounds of a drug, and yet history suggests that medicines are more about combining natural ingredients, and balancing its effects with one another.

The authors suggest that in making drugs using natural products, the developer must consider any efficacy it possesses to rely on making a cocktail of various products. Understanding the relationship between ingredients and antimicrobial activity may produce a new way to create antibiotics from natural ingredients.

The researchers published their study in Scientific Reports.