Salmonella Outbreak in 34 States Linked to Onions From Thomson International 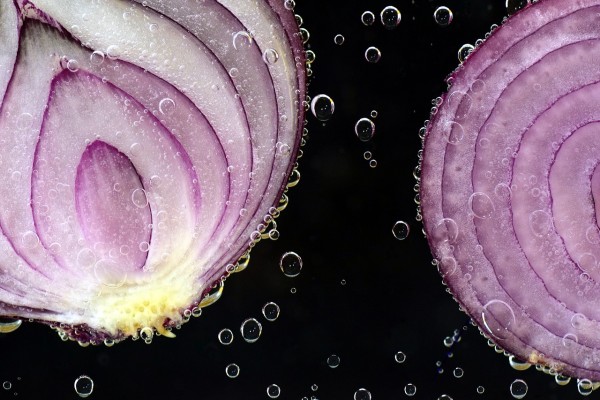 A recent salmonella outbreak in the United States and Canada linked to onions is currently under investigation. Between June 19 and July 12, health officials reported almost 400 cases.

State and local officials from California continue to work with the Food and Drug Administration and the Centers for Disease Control and Prevention (CDC) to track the source of the outbreak. So far, they've traced the contaminated onions to Thomson International Inc., an agricultural supplier.

Salmonella is a bacterial disease that is commonly found in contaminated food or water. Symptoms include vomiting, diarrhea, fever, and cramps.

Severe cases may result in rashes, blood in urine or stool, and death. Those experiencing salmonella symptoms are recommended to seek treatment. The health department has asked patients to recall what they've eaten in the past week to trace if their case is linked to the current outbreak.

Fortunately, there had been no reported deaths so far with 396 cases and 59 hospitalizations across 34 states. Furthermore, the new salmonella outbreak has not been associated with another outbreak from people raising poultry in their backyards.

The previous strain of salmonella from poultry has affected people in 48 states. The highest cases are in Oregon, Utah, and California with 71, 61, and 49 cases, respectively. Additionally, 114 cases were reported in Canada by the Public Health Agency. 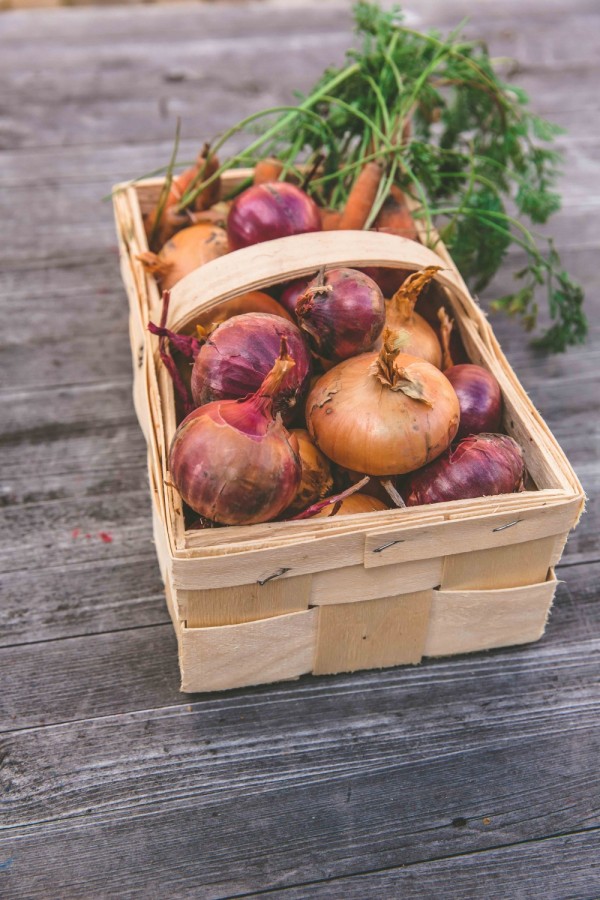 The salmonella outbreak came from consuming red onions either at home, in restaurants, and in residential care centers. The CDC wrote, "People sickened in this outbreak reported eating raw onions in freshly prepared foods, including salads, sandwiches, wraps, salsas, and dips." There are also no reported deaths in Canada thus far.

The FDA reported that Thomas International will be recalling red, white, yellow, and sweet onions as well as products containing onions from the suppliers. Most likely, salmonella had contaminated the onions due to cross-contamination.

While waiting for an official product recall from the company, the public is reminded to avoid consuming onions if they don't know where it came from. The FDA also reminds people to avoid cross-contamination by cleaning and sanitizing knives, cutting boards, kitchen surfaces, and containers properly.

Suppliers and distributors have been instructed by the FDA to stop selling and shipping onions from Thomson International while investigations are ongoing. Onions from other sources that have been mixed with the supplier's products should be discarded due to potential cross-contamination.

READ ALSO: Salmonella in the Gut May Cause Neurological Diseases Like Parkinson's

The previous poultry outbreak began in January linking Salmonella infections to contact with chicks and ducklings. Some cases had been from poultry owners keeping animals indoors. "Don't kiss backyard poultry or snuggle them and then touch your face or mouth," reported the CDC.

According to the agency, the salmonella outbreaks this year are worse than usual where poultry farm workers normally contract an infection during spring and early summer. With the contaminated onion outbreak, cases have doubled in July, with a total of 938 cases across the country.