Researchers from the UMPC Children's Hospital of Pittsburgh and Promundo in the United States studied 3,600 opinions on masculinity from men.

They found that those men who harbor toxic masculinity attitudes such as aggressiveness towards LGBT members are more likely to bully and harass other people. These men also tend to experience depression and suicidal thoughts. 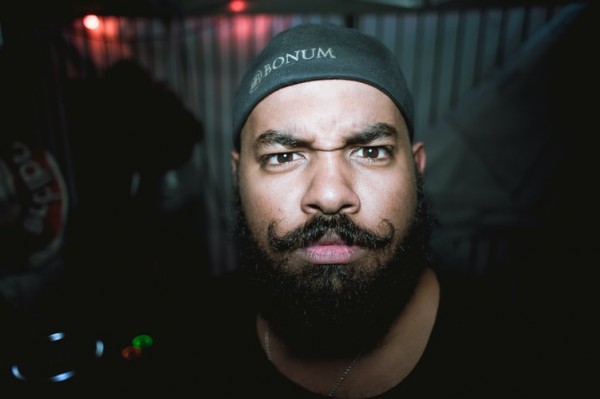 Read Also: Experts Explain the Psychology Behind Riots and Looting by Looking at Recent Film Joker

The study was published on Tuesday, August 4, in Preventive Medicine and based on the "Man Box" Scale developed by Promondo-US to measure harmful practices and stereotypes on masculinity.

Promondo-US is a member of a global consortium that promotes gender equality and ending violence.

Dr. Elizabeth Miller, chief of adolescent and young adult medicine at UPMC Children's Hospital, explained that although there have been many discussions about harmful masculinity in the research community and media, there has been no one agreed standardized way to measure it.

The concept of Man Box came from the 1980s activity developed by Paul Kivel and his colleagues at the Oakland Men's Project entitled "Act Like a Man Box." Ever since then, Tony Porter, an activist, helped popularize the term in his book "Breaking Out of the 'Man Box': The Next Generation of Manhood" and his TEDWomen Talk.

Read Next: The Science of Mind and Soul Connection of Praying; Can It Really Help Our Well-Being?

In 2018, the American Psychological Association (APA) Guidelines for Psychological Practice with Boys and Men presented a series of directions that healthcare practitioners should follow to improve psychological care for boys and men. The issue of harmful masculinities has received widespread attention.

That was the response from APA due to the growing reports of men who strongly align with more toxic masculine beliefs have poorer health outcomes as they tend to be more inclined to experience depression and suicidal ideation.

Moreover, these men tend to engage in violence against others in many alarming rates. According to a study, boys and men are affected by societal norms just the same as how girls and women do. Those norms are found to have real consequences on people.

They used the 2016 data from 3,600 men ages 18-30 to find the association between having a high score on Man Box Scale and violence. They found that the higher the score, men would engage in bullying and sexual harassment.

The study shows how detrimental toxic belief on masculinities can affect men, their peers, families, and communities, said lead author Amber Hill, a fourth-year medical student from the University of Pittsburgh School of Medicine.

To help other clinicians monitor their patients' attitudes efficiently, the researchers made a shorter version of the Man Box survey with only the five items that had the strongest associations with bullying and poor mental health.

Gary Barker, Ph.D., president and C.E.O. of Promundo-US said that they found a new way to measure the concept of "Man Box" in which health care providers, researchers, and public health workers can use to measure progress towards changing harmful stereotypes and advancing gender equality and healthier beliefs of masculinity.