Experts such as Dr. Anthony Fauci of the National Institute of Allergy and Infectious Disease and social worker Terri Wilder have shared concerns over COVID-19 long-haulers risk of being diagnosed with chronic fatigue syndrome or myalgic encephalomyelitis (ME/CFS). In a recent study, chronic fatigue syndrome and Gulf War illness (GWI) have been associated with abnormal brain activity after moderate exercise. 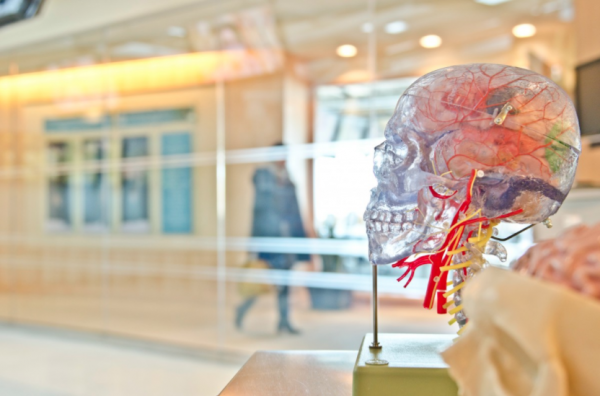 The Georgetown University Medical Center published their paper in the journal Brain Communications describing two distinct abnormal patterns of brain activity unique to each illness. The results can significantly affect the treatment of veterans with GWI.

GWI, also known as Gulf War syndrome, has victimized several veterans from the Persian Gulf War between 1990 to 1991. Symptoms of the illness may be acute or chronic fatigue, muscle pain, insomnia, skin allergies, and cognitive problems. Up to 30% of about 700,00 veterans have been diagnosed with GWI.

The same symptoms are found in ME/CFS and those with long-lasting symptoms of coronavirus. The symptoms particularly appear as a failure to recover from moderate exercise.

The cognitive and memory problems are typically described as 'brain fog' or frequent forgetting of details part of daily routine like where the car keys are placed.

Stuart Washington said that the two illnesses can be identified separately by brain disorders, making CFS an illness of its own instead of a symptom of GWI. The 'combining of two different disorders could lead to improper treatment of both,' said Washington.

The functional magnetic resonance imaging (fMRI) results showed that the brain activity of Gulf War veterans behaved differently from CFS patients after exercise and memory tasks. GWI patients had lower brain activity in the part of the brain that processes pain (periaqueductal gray) as well as in the cerebellum. The cerebellum controls motor skills, cognition, and emotions.

The opposite was found in patients CFS, with increased activity in the two brain areas which increased attention and vigilance. Despite no changes in brain activity, CFS still suffered several physical symptoms and episodes of brain fog. Previous evidence has shown how the molecular structure of the cerebrospinal fluid in patients of both conditions alter after moderate exercise.

Wilder had recently expressed her fear of exercise, which can make her and others with ME/CFS sicker. The US Centers for Disease Control and Prevention (CDC) guidelines on the condition stated that patients should prioritize activity management to know their limits. 'Some patients and doctors refer to staying within these limits as staying within the energy envelope,' the agency stated.

Professor James Baraniuk said that since the two illnesses affect separate 'regions of the brain, these regions can be more closely examined using neuroimaging and other techniques to further our understanding of the similarities and differences between the two illnesses.' Diagnosis and therapies of both disorders could be developed as researchers learn more about both illnesses. Perhaps the newly developed therapies can also help long-haulers who are experiencing similar symptoms.