The Fine Line Between Productivity and Addiction

Working-at-home has become a new normal during the pandemic; for some, a temporary fix and for other companies, a permanent change. Work productivity at home may be a challenge for some, especially parents who need to find a family life and work balance. Several experts describe how productivity has an ambiguous meaning and how the brain functions similarly to behavior associated with addiction. 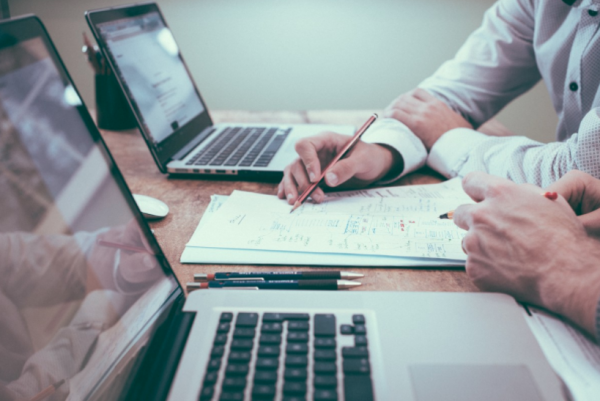 Dr. Sandra Chapman describes how productivity can become an addiction to high levels of activity in the brain's reward system. 'A person might crave the recognition their work gives them or the salary increases they get,' Chapman explains.

Similar to addiction, the reward of productivity only grows and people need more to be satisfied. It is at that point that productivity may have control over a person. 'Withdrawal symptoms include increased anxiety, depression, and fear,' said Chapman, describing productivity as an addiction.

Dr. Mark Griffiths at Nottingham Trent University refers to work addiction as 'mixed-blessing addiction,' where a workaholic earns money as a reward in the same way that fitness is the reward of an exercise addict. 'But the thing about any addiction is that in the long run, the detrimental effects outweigh any short-term benefits,' Griffiths explained.

One of his studies revealed that about 10% of Americans suffer from work addiction, with about 15%-25% of those employees are committed to their jobs excessively. Among the worst workaholics are those who work long hours without delegating tasks such as doctors, lawyers, and scientists.

In general, addiction results in compulsive behavior. Chapman explained that society rewards productivity - 'the more you work, the better.' However, 'many people don't realize the harm it causes until a divorce occurs and a family is broken apart, or the toll it takes on mental health.'

Matthew Church, a successful young man at the age of 24, had once allowed his hyper-focused behavior to translate to 70 hours of work every week. Through therapy, he's realized that six years of addiction to productivity was a waste of time, especially with relationships he's lost.

Read Also: Twitter Poll Asks: Do You Want to Work at Home Forever? Results May Surprise You

Now, Church sticks to the number three - handling only 'three projects a day, I don't speak to more than three clients in a day, and I work three-and-a-half days a week.' He's created rules to protect himself from going back to his workaholism so that he won't lose his years as a young adult.

Initially, a work addict is more productive than the average worker, but will eventually reach a point where they will no longer be productive. Even worse, their health and relationships suffer for such behavior, with the stress so great that it could lead to a heart attack.

At the Center for Brain Health, where Chapman works, they limit work tasks to 45 minutes or less. The time is used 'more efficiently and achieve a higher quality of output. Productivity junkies are more likely to spend valuable time chasing rabbits rather than focused work tending to 'elephants,' she said, noting the importance of understanding the bigger picture. Even taking a five-minute break five times a day of going outside to take a breath of fresh air and reducing screen time can make a significant difference, said Chapman.