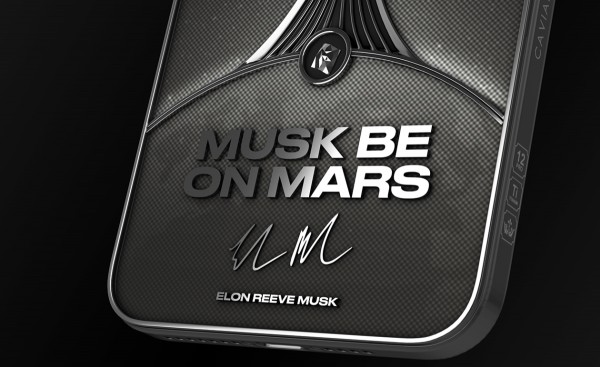 Last year, Apple unveiled its iPhone 11 series with three models. This year, a new iPhone is set to be launched by the tech giant that would probably happen by the end of September or October, and it might release four models this year.

This includes the iPhone 12 Pro with a real fragment of SpaceX Dragon rocket by the Russian brand Caviar that produces luxurious modifications of smartphones and accessories. Not only that, but Caviar is also creating a Nike Air Force 1 inspired by SpaceX. 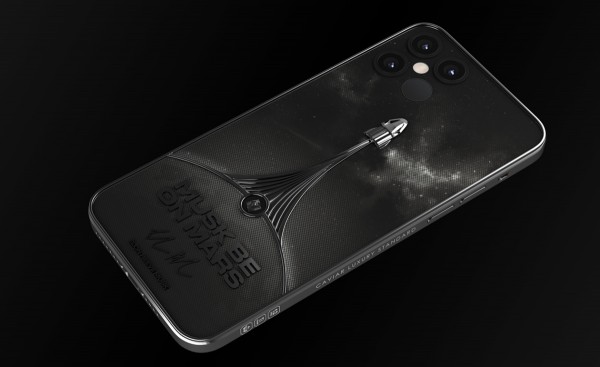 In 2019, Caviar introduced its first design of smartphones in their Discovery collection based on the specs and features of iPhone 11 Pro but infused with unique pieces. These include meteorites from the surface of Mars and the Moon, the bodies of the spaceship Vostok-1 and Soyuz satellite, and the Titanic liner plating. 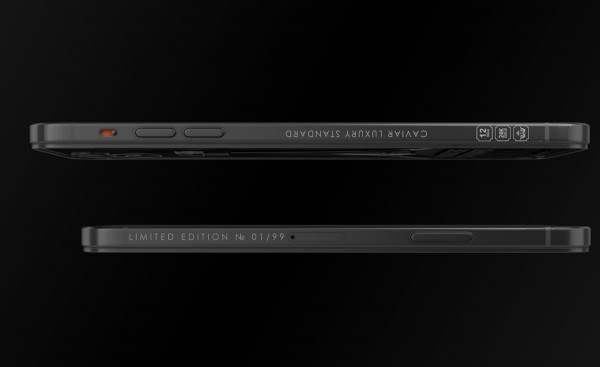 This year in August, Caviar is releasing the modified version of the iPhone 12 Pro with a fragment from the SpaceX Dragon mission launched into the International Space station. The fragmented piece is located under the epoxide resin in the bas-relief figure of the Dragon spacecraft. 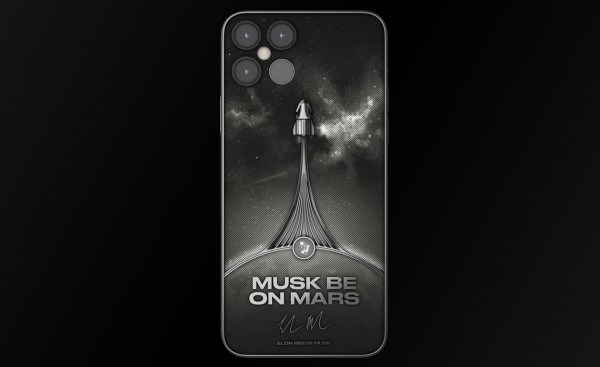 (Photo: Caviar)
Back of iPhone 12 Pro

On the iPhone's body is the phrase: MUSK BE ON MARS, which is meant to sound like MUST BE ON MARS. The smartphone is to be released under Caviars Discovery Edition and inspired by Elon Musk, the open-minded entrepreneur who dreams of bringing large groups of people to Mars with his SpaceX project.

Additionally, his full name, Elon Reeve Musk, is also written on the phone along with his signature. It has the image showing the launch of the Dragon spacecraft. With its real spacecraft fragment, this iPhone is truly unique. 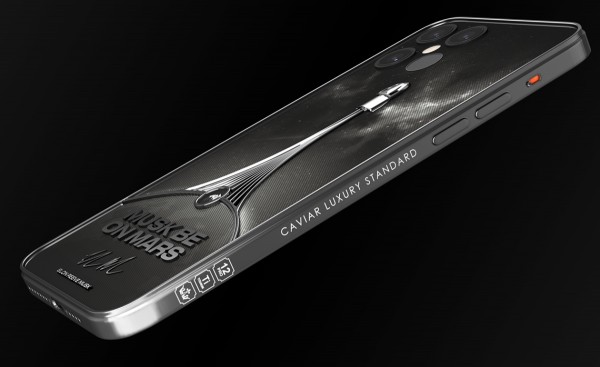 Caviar's concept of the iPhone shows a renewed camera system compared to the previous model, the iPhone 11 Pro. The company is planning to produce only 19 copies of this Limited Edition iPhone 12 Pro. 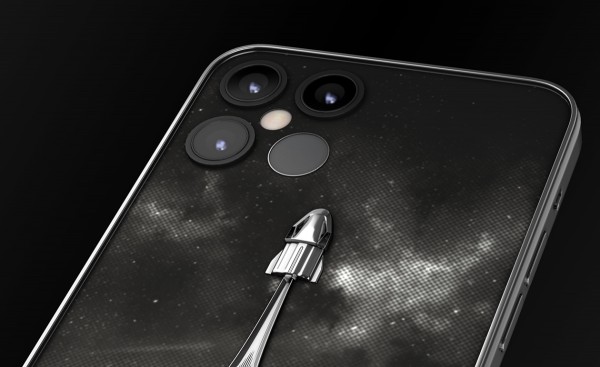 READ NEXT: Apple Says Special iPhones for Hackers Will Soon Be Available on the Market

Caviar do not only prepare customized iPhones, but also a new design for the Nike Air Force 1 shoe, still under the Discovery collection, Musk Be on Mars. The Nike trainers are painted by hand, featuring the landscape of the Red Planet with the starry sky, creating an illusion of walking on Mars. 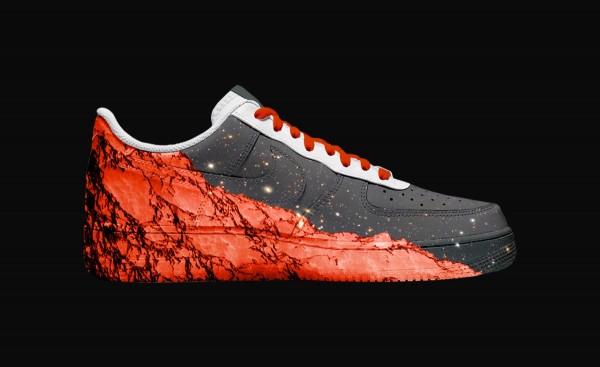 Just like the iPhone 12 Pro, whoever buys the Nike trainers will get their piece of the SpaceX Dragon spacecraft with a built-in fragment. Additionally, they, too, are limited edition items with only 49 copies being produced, matching the age of Elon Musk. 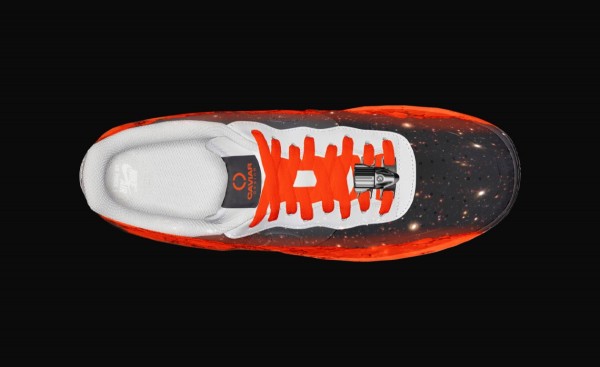 "We will send the first sneaker model with limited number 01/49 to Elon Musk as a gift," Caviar said.

READ MORE: 110 Humans Sufficient for Mars Colony, French Expert Says: Who's Up for It?