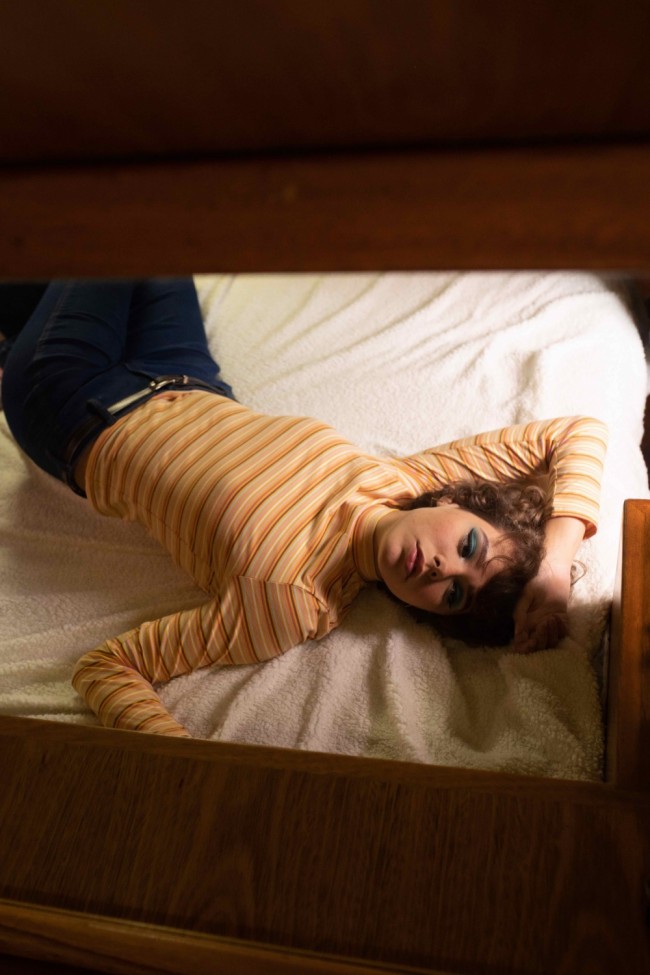 People usually experience sleep paralysis once or twice in their lifetime, but rarely have it frequently. A pilot study suggests that it can be treated with a technique called mediation-relaxation therapy.

Sleep paralysis occurs either when someone is about to fall asleep or just woke up. The body is unable to move or speak which may feel terrifying as if something is in the room or there is a weight pushing down on the chest. There had been several occasions where people reported alien activity, the presence of a demon or ghost, or some other supernatural phenomenon. 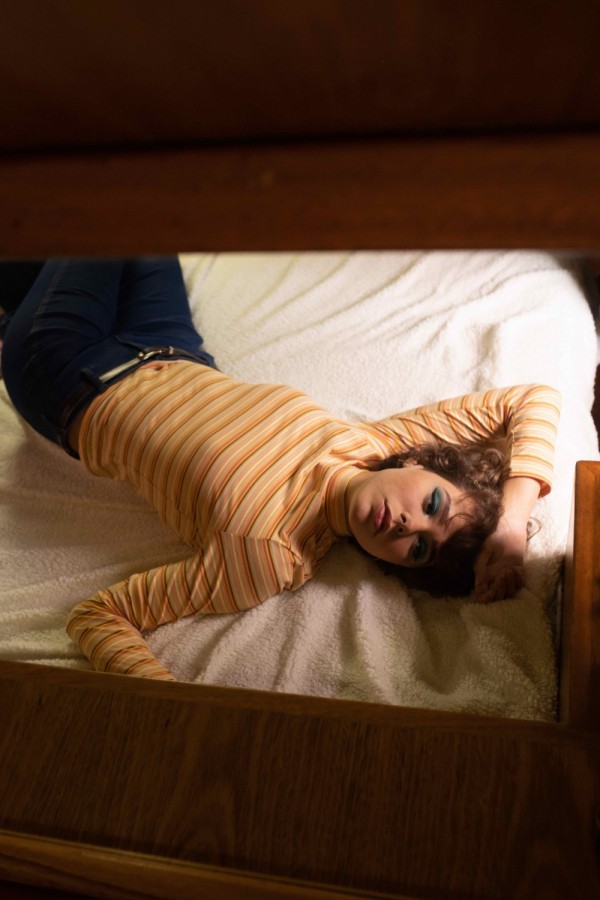 The paralysis can last for a couple of minutes and is often a result of insomnia, a disrupted sleep pattern, or post-traumatic stress disorder (PTSD). It may also be frequent for those with narcolepsy, a condition causing someone to suddenly fall asleep and lose muscle control, and those with psychiatric conditions such as anxiety or panic disorder.

Other causes may be a family history of sleep paralysis and sleep deprivation. Currently, there has been no medical treatment or therapies for narcolepsy.

A recent study published in the journal Frontiers in Neurology is a collaborative effort from universities in the UK, Italy, and the Italian health company IRCCS Istituto delle Scienze Neurologiche. It is a pilot study of meditation-relaxation therapy with ten people who are diagnosed with narcolepsy and experience sleep paralysis.

Before starting, the 10 volunteers took the Sleep Paralysis Experiences and Phenomenology Questionnaire and had the baseline of their mood and anxiety measured. During the therapy, the patients were taught to follow four steps every time they had an episode of sleep paralysis.

Four Steps During an Episode

The first step is the reappraisal of the meaning of the attack. The patient must remind themselves that sleep paralysis is common, temporary, and the hallucinations are just like dreams.

The second is psychological and emotional distancing where they tell themselves that they should not be afraid or worried. Allowing anxiety to take over can only make the episode worse.

Third, is inward focused-attention meditation, or focusing on something emotionally positive. This can be a happy memory, a song, or a religious focus. Fourth is muscle relaxation which includes breathing calmly and not forcing to move the body.

They also kept a daily journal for the entire duration of the study that lasted for twelve weeks so the team could assess how often sleep paralysis occurred, how long each episode was, and the emotional responses to each episode. 66% of the participants reported hallucinations which were more common when they woke up rather than from falling sleep.

Read Also: Health and Beauty: How Lack Of Sleep May Affect Your Appearance

During the first month of therapy, they experienced an average of 14 episodes in 11 days where the sleep paralysis was accompanied by hallucinations. After three months, episodes were down to around five episodes and hallucinations decreased as well.

Even though the study only involved ten patients, Dr. Jalal was 'cautiously optimistic' about its success. Meditation-relaxation therapy led to a dramatic fall in the number of times patients experienced sleep paralysis, and when they did, they tended to find the notoriously terrorizing hallucinations less disturbing. Experiencing less of something as disturbing as sleep paralysis is a step in the right direction.'

They hope to expand the research with more participants and include those who experience sleep paralysis frequently even if they aren't diagnosed with narcolepsy. Some people, Dr. Jalal explained, associate the experience as 'extremely unpleasant,' causing bedtime to 'become fraught with terror' instead of it being a time to relax and rest.