Technological advancements have allowed physicists to manipulate and study quantum particles, their states, and their interactions. However, they still need to figure out how to keep quantum systems from decaying long enough to practically run computations and transfer information—and a simple solution might just solve the problem.

A team led by the Pritzker School of Molecular Engineering at the University of Chicago have discovered a simple modification that reportedly allows quantum systems to stay coherent, or operational at a maintained condition, for 10,000 times longer than current technologies allow.

While they have tested their universal coherence protection mod on solid-state qubits, researchers are optimistic that the same mod can be used across other kinds of quantum systems. The results of their study appear in the latest journal Science. 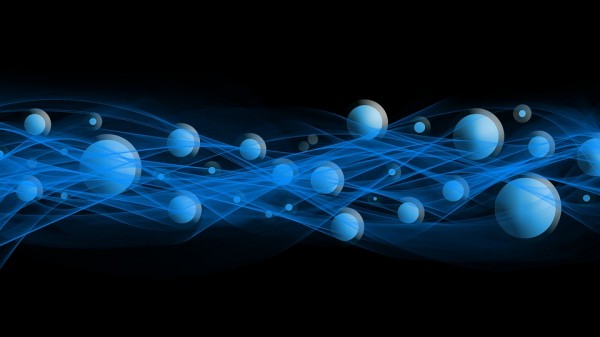 In quantum mechanics, the wave function of two states must be coherent before they can interfere, much more maintain a superposition. As long as a definite phase relationship is maintained, the system is said to be coherent.

Theoretically, a quantum system that is entirely isolated from any external factors should be able to maintain its coherence. However, this also means that this system can not be controlled, manipulated, or even observed. Once an observer is introduced to the system, coherence is dissipated to the environment, including the observer, and quantum decoherence occurs.

The UChicago team managed to work around this natural limitation by synthesizing a qubit embedded in a protected subspace. This subspace is attained by applying a microwave dressing to the clock transition of a ground-state electron spin in a divacancy defect in a silicon carbide atom.

This setup maintained the qubit, extending its inhomogeneous dephasing time for more than 22 milliseconds, four orders of magnitude higher than the unmodified setup. Also, their experiments yielded a Hahn-echo coherence time close to 64 milliseconds.

"This breakthrough lays the groundwork for exciting new avenues of research in quantum science," said David Awschalom, lead author of the paper, in a UChicago press release. Awschalom also serves as a Liew Family Professor of Molecular Engineering at the Pritzker School, a senior scientist at Argonne National Library, and the Chicago Quantum Exchange director.

He added that this mod's broad application potential and simple implementation might impact a lot of aspects of quantum engineering.

A Simple Solution With A Wide Application

Before UChicago discovered the new solution, scientists have been attempting to extend the coherence of quantum systems. The most common approach involves physical isolation, requiring elaborate setups to try and minimize external fluctuations. Another effort to try and delay decoherence is through the use of intrinsically pure materials to reduce noise. However, sourcing these materials are costly.

A study last June led by scientists from the Institute of Photonics and Quantum Sciences at the Heriot-Watt University proposed a method for extending qubit coherence by a process known as "adaptive quantum environment learning."

Kevin Miao, a postdoctoral researcher and the first author in the published study, explained that they did not attempt to eliminate the surrounding noise. Instead, they try to "trick" the quantum system into disregarding the external fluctuations.

To see the large-scale application of this qubit mod from UChicago, watch below video to see this "Quantum Internet" that the US Department of Energy and the University of Chicago is working on: