Antibiotics are one of the most common drugs to help stop bacterial infections. However, a recent study revealed how antibiotics increase the risk of new-onset inflammatory bowel diseases (IBD) such as ulcerative colitis and Crohn's disease.

The collaborative study by Sweden's Karolinska Institutet and Harvard Medical School was recently published in The Lancet Gastroenterology & Hepatology. The researchers observed that drugs with more microbial coverage increase the risk of IBD.

Inflammatory bowel diseases have become more common in Europe and the United States, as well as developing countries. With more studies focused on the gut microbiome's role in overall health, antibiotics causing damage is a growing concern as the drugs can potentially cause gastrointestinal disease.

According to the Crohn's & Colitis Foundation, over 700,000 Americans have Crohn's disease. It commonly affects the small intestine but can occur in other parts of the gastrointestinal tract.

Crohn's disease is generally mild to severe inflammation in the digestive tract, which can cause pain, diarrhea, fatigue, and malnutrition. The disease can be genetically acquired or triggered by a virus or harmful bacteria attacking the immune system.

Although there is no cure for Crohn's disease and other IBD's, patients are commonly treated with antibiotic therapy or anti-inflammatory drugs. However, frequent intake of antibiotics become harmful in the long run.

Antibiotic treatment has existed since ancient history from natural sources such as plants and moldy bread like the ancient Egyptians used. Antibacterial chemistry was only developed in the 19th century until the early 1900s. In 1909, German physician Paul Ehrlich discovered that the chemical arsphenamine could be used to treat syphilis, creating the first chemical treatment or chemotherapy. 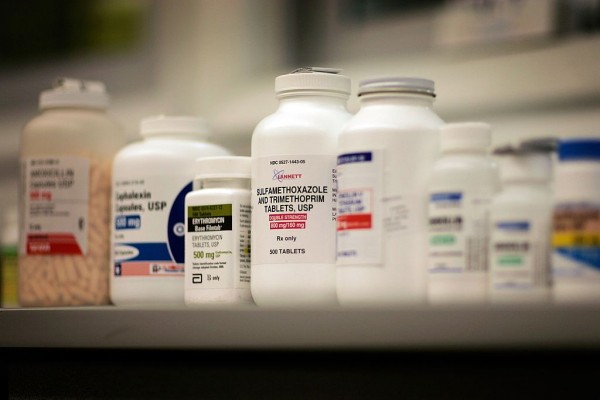 Then, Antibiotics were commercialized by the 1930s when Prontosil was developed in Germany, only a few years after Alexander Fleming discovered that penicillin could treat bacterial infections. They were continuously developed until about 30 years ago when scientists could no longer develop a new antibiotic.

Dr. Long Nguyen from Harvard Medical School confirmed that 'antibiotics, which adversely affect gut microbial communities, are a risk factor for IBD.' This is the first study to support what experts have suspected for a while.

With the Epidemiology Strengthened by histoPathology Reports in Sweden (ESPRESSO) database, the team gathered about 24,000 cases of IBD. One-third of the patients had Crohn's disease, and the rest had ulcerative colitis. They were compared to 28,000 siblings and over 100,000 healthy controls.

The Swedish population is given universal medication coverage, explained pediatrician Jonas Ludvigsson, who is also a professor at the Karolinska Institutet. 'This makes Swedish registers ideal for the study of risk factors for IBD.' About 1 percent of the population have IBD, which are associated with cancer and death. 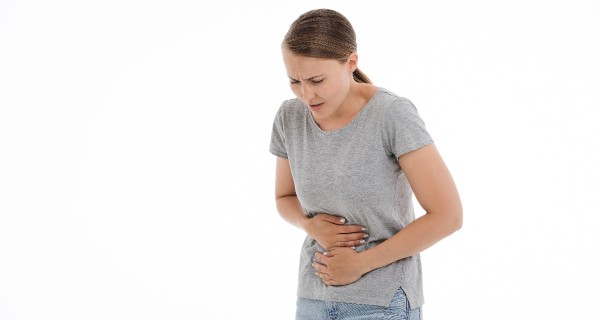 Understanding the risk factors of inflammatory bowel diseases such as ulcerative colitis and Crohn's disease can help medical experts find a way to prevent these illnesses, Ludvigsson said. The 'study provides another piece of the puzzle and even more reason to avoid using antibiotics needlessly.'

Check out more news and information on Medical Conditions on Science Times.