Taking a nap seems like a very normal thing to do and is an important part of several cultures such as the Spanish siesta. However, a recent study from China revealed that taking long naps might be harmful to overall health.

While most mammals sleep in short intervals or are polyphasic sleepers, humans are monophasic sleepers. This means that in general, humans have one distinct period of being awake and the second period of sleeping. 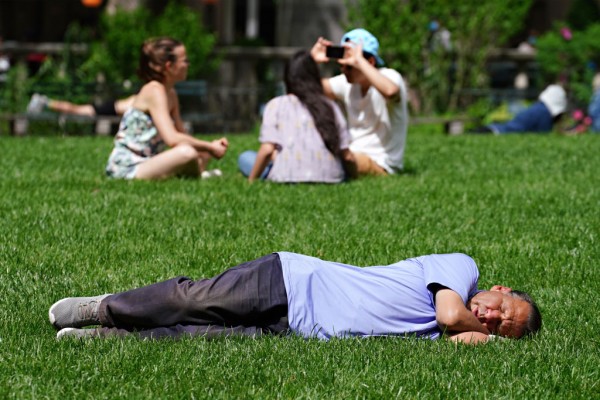 However, naps in between those two periods are very common and considered healthy in several cultures. Others believe that a 20 to 30-minute nap can help improve the mood and alertness.

Several experts believe that naps are unhealthy and could result in irregular sleeping patterns at night. Some researchers have also linked daytime naps to a higher risk of cardiovascular disease or death. A study from 2010 showed that naps longer than 60 minutes increased the risk of metabolic syndrome and type 2 diabetes.

The new study agrees with the harmful consequence of long naps exceeding one hour. The team analyzed the date of 20 studies which involved over 300,000 participants.

Another study explained that those with sleeping problems like insomnia will not benefit from long naps by trying to make up for hours of lost sleep. Taking long daytime naps only results in poor sleep at night and could trigger an unhealthy cycle.

However, the team was not totally against naps and explained that short naps were not associated with the risk of cardiovascular disease. He explained that 'the results suggest that shorter naps (especially those less than 30 to 45 minutes) might improve heart health in people who sleep insufficiently at night.'

Exactly how long naps increase the risk of cardiovascular disease and death remains uncertain. Dr. Pan said that some studies have linked the activity to high levels of inflammation, which explain why long naps have been associated with diabetes and high blood pressure as well.

Long naps have also been associated with sleep inertia or feeling distorted and heavy, instead of sharp and refreshed. This could lead to moments of poor cognitive functioning such as poor memory or even result in headaches.

Dr. Pan recommends that the safest way to take a siesta or a power nap is to keep it under 60 minutes. 'For those of us not in the habit of a daytime slumber, there is no convincing evidence to start.'

Read Also: Can You Recover Lost Sleep on Weekdays by Oversleeping Over the Weekends?