As the old adage goes, "necessity is the mother of invention." The difficulties of wartime have led to the creation of a lot of things. However, after the war, some of these things have found their way to more casual, civilian applications. Here are seven everyday objects originally invented for the military.

The ubiquitous duct tape was first invented during World War II mainly to seal ammunition, and later to repair equipment and make makeshift bandages for the military. Johnson & Johnson's division fabricated a rubber-tape adhesive applied to a duck cloth base, making it also known as duck tape. 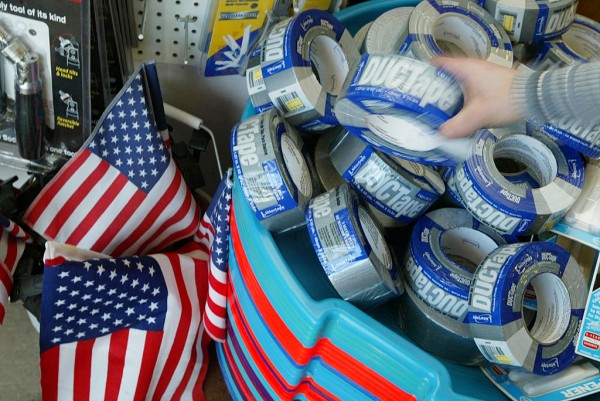 Freeze-drying is a process that removes water from otherwise perishable materials, like fruits or human blood plasma, to keep them from spoilage or for easier transport. While it was first developed in France more than a hundred years ago, it first came into prominence, again, during World War II, to transport life-saving plasma so medics and administer them.

(Photo: epSos.de via Wikimedia Commons)
Raspberries are grown for the fresh fruit market and for commercial processing into individually quick frozen fruit, purée, juice, or as dried fruit used in a variety of grocery products. Traditionally, raspberries were a mid-summer crop, but with new technology, cultivators, and transportation, they can now be obtained year-round.

What is now a standard home appliance for heating food was actually discovered by accident. Percy Spencer, an American self-taught engineer, noticed that the microwave from a radar set he was working on melted a chocolate bar in his pocket. He then devised an enclosure where a high-density electromagnetic field can be trapped, observing that it immediately heated any food item inside it. 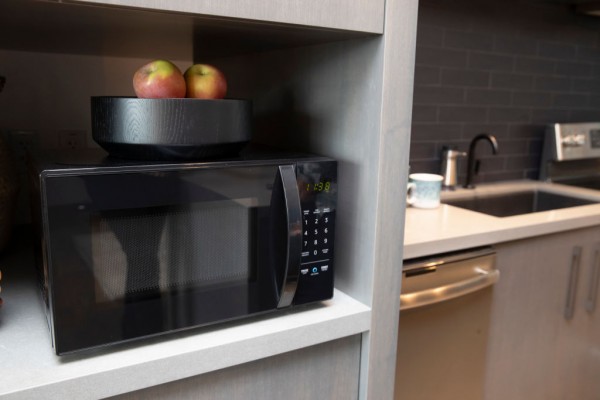 (Photo: Stephen Brashear/Getty Images)
SEATTLE, WA - SEPTEMBER 20: An "Amazonbasics Microwave," which can be controlled by Alexa, is pictured at Amazon Headquarters shortly after being launched on September 20, 2018, in Seattle Washington. Amazon launched more than 70 Alexa-enable products during the event.

RELATED: Is Sterilizing Your N95 Masks in the Microwave Effective? Here's How You Do It

EpiPen, and other Auto-Injecting Syringes

First of all, EpiPen is a brand-name for an auto-injectable device that administers medicine—in this case, epinephrine. However, autoinjectors, the item that makes injections portable and automatic for use every day around the world, were first used to protect military personnel from nerve agents and chemical weapons as a "buddy aid" or "self-aid" device. 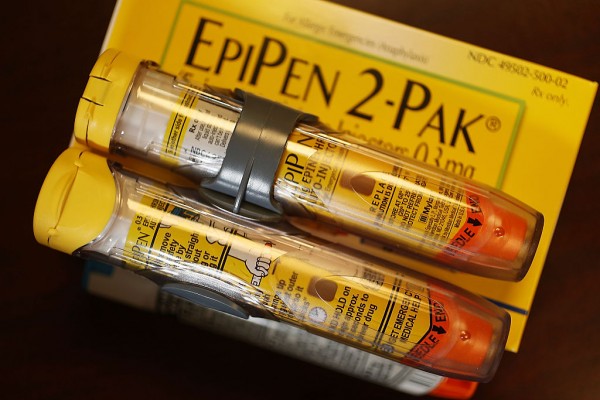 (Photo: Joe Raedle/Getty Images)
HOLLYWOOD, FL - AUGUST 24: In this photo illustration, EpiPen, which dispenses epinephrine through an injection mechanism for people with severe allergies, is seen as the company that makes it Mylan Inc. has come under fire from consumers and lawmakers for the price that it is currently charging on August 16, 2016, in Hollywood, Florida.

Canned food has saved a lot of lives through its history, from soldiers to students in dormitories. French people first used preserved food at the start of the 19th century. By World War II, the US military developed tin cans, which were portable, airtight, and more durable compared to the French glass jars. After the war, the easily transportable food stocks with longer shelf lives hit the supermarket; it grew into a staple food item, especially ideal in times of crisis. 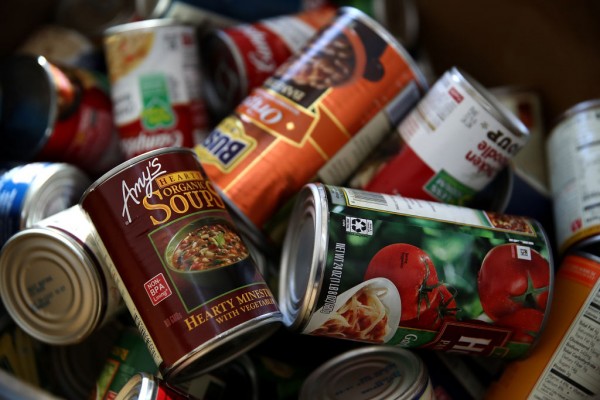 More than its distinct fashion value, aviator glasses were named as such because they were intended for particular members of the servicemen. Originally designed by Bausch & Lomb, these everyday shades are now sold by Ray-Ban. Aviator sunglasses were first contracted by the US military in 1935 for its Air Force pilots, designed to protect them from direct sunlight. Its signature large lenses were used to protect the eyes completely.

For traveling and navigation, most of us now rely almost every day on our smartphone's GPS. The technology, now publicly available, was first established by the US Department of Defence—originally known as NAVSTAR GPS. It was first conceptualized in 1973, with the network of satellites being publicly accessible by 1996 under President Clinton's administration. 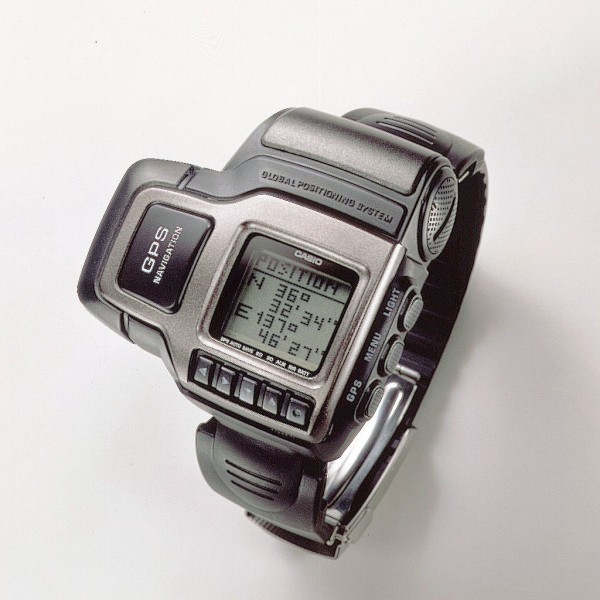 RELATED: The Science Behind the New GPS Satellites