In a recent study, medical experts have associated frequent nightmares with a higher risk of cardiovascular disease. The research was presented at this year's meeting of the Associated Professional Sleep Societies called Virtual SLEEP 2020. 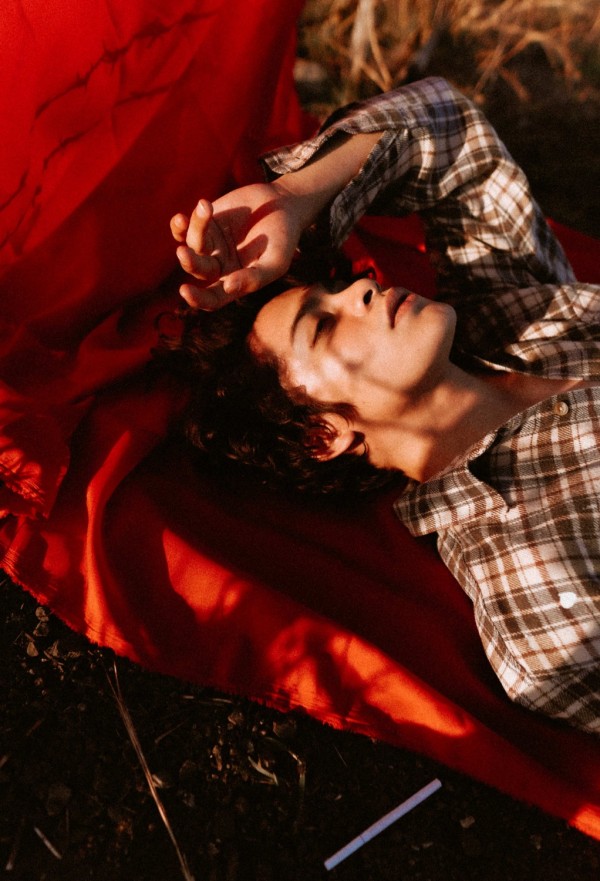 Sigmund Freud had notable research on interpreting dreams saying that they represented human desires. Jason Ellis from Northumbria University's Center for Sleep Research said that there is not enough research on dreams and nightmares beyond the work of 'Freud and some of the other psychoanalytic and psychodynamic tutors.'

Ellis also shared that in general, nightmares may be part of a process in dealing with emotions. During the bad dream, problems and emotions are converted into characters and scenarios to help people understand and manage real-life problems psychologically, he explained.

Neil Greenberg from King's College London, also not involved in the study, said that people with frequent nightmares due to PTSD try to make sense of how their mind is unconsciously playing with them. When they sleep, the unconscious part of the brain may reach the front of the mind and play out the experienced trauma into a nightmare.

The study included over 3,000 middle-aged military veterans. Those who had at least two nightmares every week had a high risk of developing heart problems such as hypertension and myocardial infarction.

Dr. Christi Ulmer from the Department of Psychiatry and Behavioral Sciences at Duke University Medical Center explained that when diagnosing post-traumatic stress disorder (PTSD), sleep disturbance is a symptom. The team was surprised that nightmares were an independent factor not only for PTSD, but is also associated with cardiovascular disease, depression, and smoking, Ulmer said.

The military veterans had served at least one tour since September 11, 2001. Thirty-one percent of the participants had PTSD while one-third of that had at least one heart condition such as high blood pressure or a history of stroke.

Using the Davidson Trauma Scale, the frequency and severity of their nightmares were measured. Almost one-third of the participants had frequent nightmares at least twice a week while 35% had moderately distressing nightmares.

Their findings, said Ulmer, 'set the stage for future research examining the possibility that nightmares may confer cardiovascular disease risks beyond those conferred by PTSD diagnosis alone.' More research needs to be conducted to explain how nightmares and cardiovascular health are related. Further research may also help develop treatment to reduce nightmares and improve heart health.

Dr. Rajkumar Dasgupta, from the University of Southern California Keck School of Medicine, who was not involved in the new study, said that associating heart disease and nightmares are a timely topic during the pandemic as more people may be having nightmares.

He said that it is of high importantance if a patient were to mention nightmares during a consultation. It is also important to talk about the patient's nightmares and include it in their record, said Dr. Daspgupta. 'Especially in patients with cardiovascular disease, atrial fibrillation, diabetes, and hypertension.'

Read Also: What is Post-Traumatic Growth?

Check out more news and information on Dreams and Sleep on Science Times.