In just a matter of months, coronavirus research has become abundant as scientists continue to study the viral infection and work on developing treatments and vaccines. A review from the University of Oxford's Centre for Evidence-Based Medicine sheds some light on just how effective tests really are. 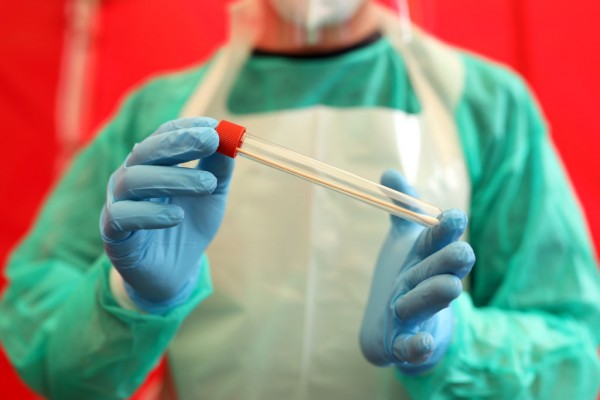 The standard PCR swab test is so sensitive, said scientists, that it can detect old infections by picking up fragments of dead viral cells. In reality, people infected with the coronavirus are only infectious for about a week, but could still test positive after several weeks.

This may have led to an inaccurate count of cases, and current figures of positive patients may be an over-estimate. Professor Carl Heneghan suggested that instead of a positive or negative result on tests, there should be a cut-off point indicating the amount of viral load.

Small amounts of the virus don't have to result as positive since it would not make the person infectious. Some positive test results are just traces of old viruses and might be the reason why there has not been a spike in hospital admissions.

Several Covid-19 studies took virus specimens and tried to grow them on Petri dishes. Viral culture could determine if a positive test picked up an active virus or not since dead-virus fragments would not reproduce in laboratory settings or people.

Positive test results do not indicate if the person has a lot of whole and active virus genetic material or small dead fragments. Those with leftover fragments are already clear from infection but are still labeled positive.

Professor Heneghan said that 'infectivity appears to decline after about a week.' If scientists could figure out a cut-off point or cycle threshold of how much of the virus in a person can infect others, then there would be less false-positive test results.

People with old infections won't be required to undergo quarantine and contact-tracing anymore. It would also give a more accurate figure of how many people remain infectious with coronavirus.

Public Health England is currently working with laboratories to determine the cut-off point of viral cultures. However, a cycle threshold range has been difficult to decide on due to various types of test kits designed by different companies.

There is a 'risk of falsely correlating the difficulty of culturing Sars-CoV-2 from a patient sample, with a likelihood that it will spread," said Professor Ben Neuman from the University of Reading. Culturing virus from patient samples can be done easily, he said.

'In any other disease, we would have a clearly defined specification that would usually involve signs, symptoms, and a test result," said Professor Heneghan. 'We are moving into a biotech world where the norms of clinical reasoning are going out of the window. A PCR test does not equal COVID-19; it should not, but in some definitions, it does.'

Check out more news and information on Covid-19 Tests on Science Times.