Google and Facebook are on their way to being carbon-free. Furthermore, Google has been working on offsetting their carbon emissions since operations in 1998.

Since 2007, Google has been carbon neutral by investing in renewable energy projects to offset the carbon emissions by their operations. However, they still emit millions of metric tons of greenhouse gases every year. In 2018, statistics revealed that they released up to 4.9 million metric tons of greenhouse gases which is equivalent to emissions of more than one million cars.

Their new commitment is to operate on carbon-free energy by 2030. CEO Sundar Pichai, who shared on behalf of their headquarters in California, shared that the company feels the impact of greenhouse gas emissions from the recent wildfires on the West Coast. He also mentioned the floods due to rising sea levels around the globe as a result of climate change.

By 2030, he wrote in a blog post, all online activity via Google and its affiliates will be supplied by clean energy every day. Moreover, their commitment extends to offsetting emissions from the company's electricity usage and employee travels.

They are also the largest corporation to purchase renewable energy up to date, which they announced earlier this month. They have increased wind and solar partnerships by up to 40 percent.

One of their technical obstacles is to have batteries that store and supply energy when wind and solar energy are unavailable. Google is also developing AI to forecast the company's electricity usage so they become more energy efficient.

Google's environmental efforts to fully get rid of fossil fuels may generate 12,000 new jobs by 2025. Although they've considered nuclear energy, mining uranium is not renewable yet does not emit carbon dioxide. A spokesperson shared achieving carbon-free technologies and facing the challenge of decarbonizing electricity systems as quickly as possible means considering nuclear technology. 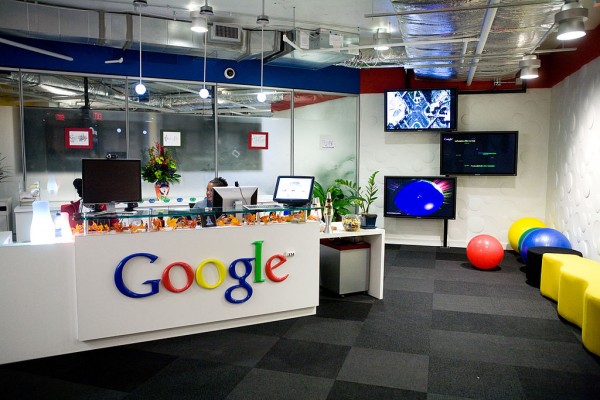 In 2019, nearly 2,000 of the company's employees demanded zero carbon emissions by 2030. Companies such as Microsoft, Amazon, and Facebook have had similar demands.

Microsoft made their announcement to reach net-zero emissions by 2030 and remove their greenhouse gas emissions by 2050. They have decided to shift their focus from avoiding removing carbon gas emissions because being "neutral is not enough to address the world's needs," they wrote.

Microsoft's Climate Innovation Fund has committed an investment of one billion dollars in technologies to remove carbon gas emissions. This project will run until 2024. They've also launched the Microsoft Sustainability Calculator to estimate the company's emissions and help customers see the carbon impact of their cloud workloads on Azure.

In a company blog post, Facebook also announced that they will be working on reducing carbon emissions throughout the next ten years. This will include all operations and the value chain of workers and suppliers to rely on carbon-free technology.

Check out more news and information on Carbon Emissions on Science Times.