The Singaporean government is teaming up with Apple to reward its citizens who will hit health goals and take part in public health activities. It is the government's way to keep their citizens healthy using an Apple Watch will and an iPhone app.

Apple CEO Tim Cook has announced on Tuesday during the company's virtual launch event that Singapore is launching its wellness initiative to promote a healthy lifestyle on its 6 million residents.

The wellness initiative allows the residents to earn up to 380 Singaporean dollars (US$280) worth of rewards for joining the healthy activities, which include yoga, meditation, and swimming.

This health program is set to last for two years and is built around the iPhone app called LumiHealth, that administers a personalized wellness program, and the Apple Watch. To participate in this health program that will start in October, residents must have access to both. Participation is not compulsory, residents could voluntarily take part in the program.

According to Apple, the LumiHealth initiative is the first of its kind because a national government is rewarding its citizens in engaging in healthy activities over two years. 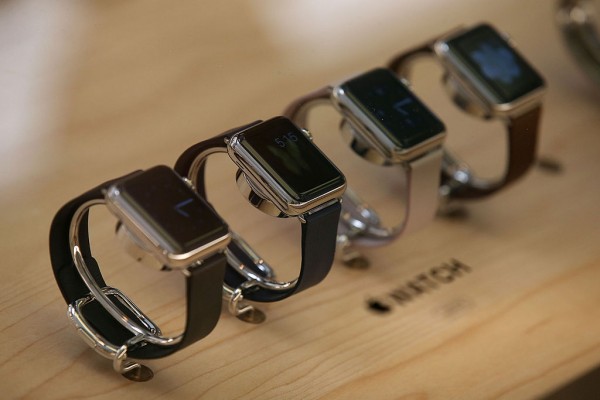 LumiHealth does not only motivate people to hit fitness goals, but it also encourages them to make better food choices, improve sleeping habits, and join in public health activities like getting themselves immunized. With that said, there is a possibility that the app will encourage the user to get a shot of coronavirus vaccine once there is an effective and safe vaccine available.

Heng Swee Keat, the Deputy Prime Minister of Singapore, said that investing for one's future should continue even if all people around the world are dealing with the challenges brought by COVID-19. Through the partnership of the Singaporean government and Apple, they hope that Singaporeans will lead a healthier life.

An equally important reason for the partnership is also to contribute valuable insights on how to improve the health of people around the world, Heng added.

For those who are concerned for their privacy, Apple and the Singaporean government emphasized that the LumiHealth app was made with the user's privacy and security in their top priority. According to Apple, all user data will be securely stored and encrypted to prevent it from being shared for marketing purposes.

Moreover, Apple also said that the LumiHealth app was created in cooperation with a team of public health experts and fitness experts as well. It was the result of the Singaporean government's "soliciting proposals from international healthcare and technology companies on ways to enrich the lives and health of its population."

The city-state is known for being a tech-savvy nation, and among its string of other tech-driven initiatives, Singapore has become the first to release a national contract tracing app to help control the spread of coronavirus.

Aside from the collaboration of Apple with Singapore, the tech company has also announced its new set of iPads, Apple Watch 6, and the Watch SE.