We all know how abundant water is—it makes up about 71 percent of the Earth's surface and about 60 percent of the human body. Surprisingly, while it is among the most common substances available, it still has properties and behaviors that fascinate even scientists. 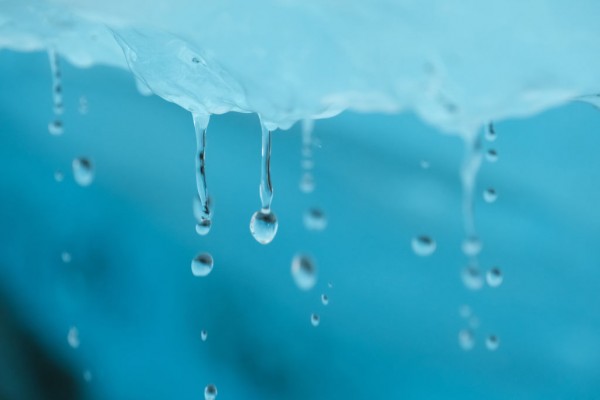 From density to its thermal properties, these three characteristics of water that seem to defy the laws of physics:

Denser as a Liquid, than as a Solid

Thermal expansion explains that when a material is heated, its molecules vibrate and create more space between them. Conversely, cooling them down lessens the space between them. This is why for almost all substances known to man, density linearly changes with temperature—that is, except for water.

Water's maximum density occurs in its liquid state, instead of the solid state. Water's thermal expansion coefficient drops to zero at a temperature of 3.983 degrees Celsius. After that point, this coefficient becomes negative. This means that below 3.983 degrees Celsius, water starts to become less dense, even more so as it turns to ice. This is why ice floats in water.

It has sparked a number of studies and attempts to replicate the Mpemba effect—none have conclusively proved or disproved the phenomenon, despite tracing reports of it back to Aristotle. A 2017 study of the Mpemba effect suggests a possible explanation for the observation, and that this largely depends on the initial conditions of the water used.

You might have heard people heating water in a microwave, for a cup of coffee or tea, only to take out the cup and have the water explode almost instantaneously. On the other hand, there have been stories of cold water that suddenly freezes with a small tap or shake.

Water can be superheated or supercooled, having it exceed its boiling or freezing point without actually going through a process. In exploding water stories, distilled water is often free from minerals and dust and if placed in a smooth container (like a ceramic cup). It does not have a "seed," or an imperfection that allows motion of water molecules and bubbles escaping the warming water.

Microwaves heat water so fast that it creates a film that prevents these bubbles from escaping. Taking the cup or the mug out of the microwave, moving the superheated water, might cause an explosion as all the trapped heat escapes all at once. To prevent risks of exploding microwaved water, at least put a stick in the cup to prevent superheating.

The same need for a "seed," or an imperfection in water, is needed for it to freeze. This explains why supercooled water, usually left in the freezer undisturbed, remains liquid even beyond its freezing point. Introduce an imperfection, like disturbing the water by tapping the container or suddenly opening it, will cause it to freeze solid in seconds.

Check out more news and information on Thermodynamics on Science Times.