China has revamped its laws to better protect its youth in cyberspace by banning online services that "induce addiction."

According to Xinhua News Agency, the nation's top legislature voted last Saturday, October 17, to adopt a promised revision on its Law on the Protection of Minors. In the revision, service providers and online sellers shall be prohibited from offering "products and services that induce addiction" to Chinese youth. The state press agency reports that the amendment was passed during a closing meeting of a regular session of the National People's Congress' Standing Committee.

The revision is scheduled to take effect on June 1, 2021. 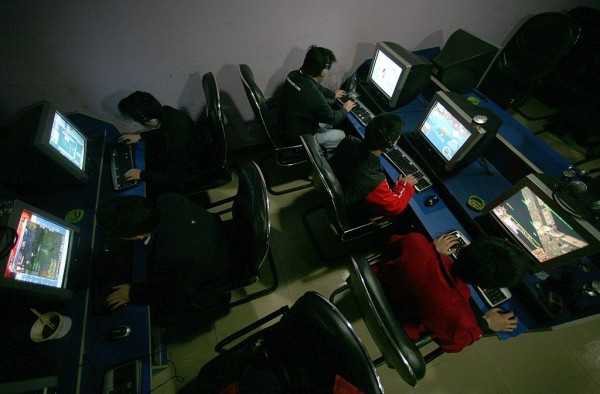 Protecting its Youth from the Internet

In effect, online service providers - such as those in the gaming, live stream, music, and video, and social media platforms - shall set up time and consumption limits for its younger users. Additionally, minors who suffer from cyberbullying, together with their parents and guardians, can report to their respective Internet service providers to thwart these attackers by deleting or blocking content. The revision requires the service provider to stop the cyberbullying and take measures to further prevent related details from spreading.

Another protection offered by the revised law includes sexual assault and harassment against minors. Lawmakers added a provision that prohibits schools and kindergartens in China from concealing illegal and criminal activities, requiring these institutions to "promptly report" these acts to public security and education authorities. Schools are also required to cooperate with the relevant departments in accordance with their law. Aside from requiring educational institutions to develop a control and mitigation system, they are also expected to train teachers and staff on how to handle such situations.

Furthermore, online service providers and vendors are also required to conduct a background check before hiring employees. Companies that serve and cater to minors shall see to it that they cooperate with public security agencies and procuratorates to see whether their prospective employees have a criminal record with sexual assault, abuse, violence, or trafficking - with the revision specifically banning these people for employment for companies dealing with minors.

The approval of the revision in its Law on the Protection of Minors creates a legal basis for the Chinese government's efforts to clamp down on the dangers of the online world against its youth. Back in 2018, China unveiled its Online Game Ethics Committee - an evaluation body that screened video games to ensure that these products are "healthy and beneficial." It aggressively rejected titles that promoted addiction, sex, violence, and ideas not aligned with the government's values. However, from March to December of 2018, the Committee has not approved any new video games, despite local and international game publishers adapting to the government's criteria.

RELATED: Mobile Device Addiction: What It Is, and Possible Dangers Associated with It

While China has been intent on curbing video game addiction in its youth - implementing an "Online Game Anti-Addiction System" in 2007 that attempted to restrict game time to three hours a day - kids have been consequently intent in curbing these systems. The South China Morning Post reports that children use a variety of strategies to bypass the government's attempts to control video games. Exploiting loopholes, Chinese kids use fake ID cards, "smartphone arcades," and impersonate adults.

Check out more news and information on China in Science Times.