Where do Nobel Winners Study: Top 5 Universities with The Most Winners 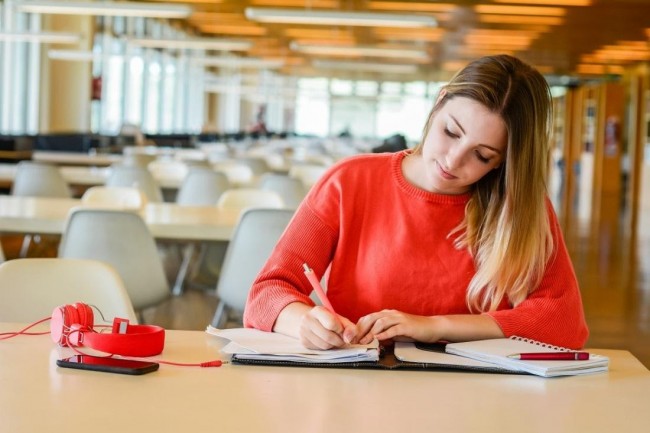 (Photo : Where do Nobel Winners Study: Top 5 Universities with The Most Winners)

One of the greatest achievements is to confer the best humankind has ever witnessed. They range from the fields of philosophy, medicine, physics, chemistry, literature, and restoration of peace. To achieve this, you need to have a strong educational background that helps you make the world a better place.

There is a variety of options to pick from, but the universities below have an outstanding record. They have lived to produce most of the Nobel-Prize winners over the last millennium.

Harvard University is filled with many learning resources and has produced many great winners of the award. The resource center for higher education gave the world many great achievers in the fields of medicine, philosophy, and matters politics.

Poetry in the present day could not be better without the contribution of T.S Eliot. The alumni won the Nobel Prize in literature back in 1948. It is after he pursued knowledge in the university studying philosophy.

Theodore Roosevelt negotiated for peace during the Russo-Japanese war that earned him the peace prize in 1906. Al Gore, also shared the same Prize with IPCC in 2007. The chemistry award in 2013 went to Martin Karplus for the development of multiscale models for chemical systems.

Columbia University is the father of medicine among other fields of study like engineering and support services. It has produced many Nobel Prize winners in these majors over the years who influenced the world.

Barack Obama's efforts for strengthening international cooperation and diplomacy earned him the Peace prize in 2009. He is among the university alumni like Herbert A. Hauptman won the Chemistry prize in 1985 for developing simple and direct methods for determining crystalline structures.

Isidor Isaac Rabi won the Physics Nobel Prize in 1944 for innovating a method for recording the magnetic properties of the atomic nuclei. Richard Axel transformed physiology by discovering odorant receptors and organizing the olfactory system earning him the 2004 Medicine prize. 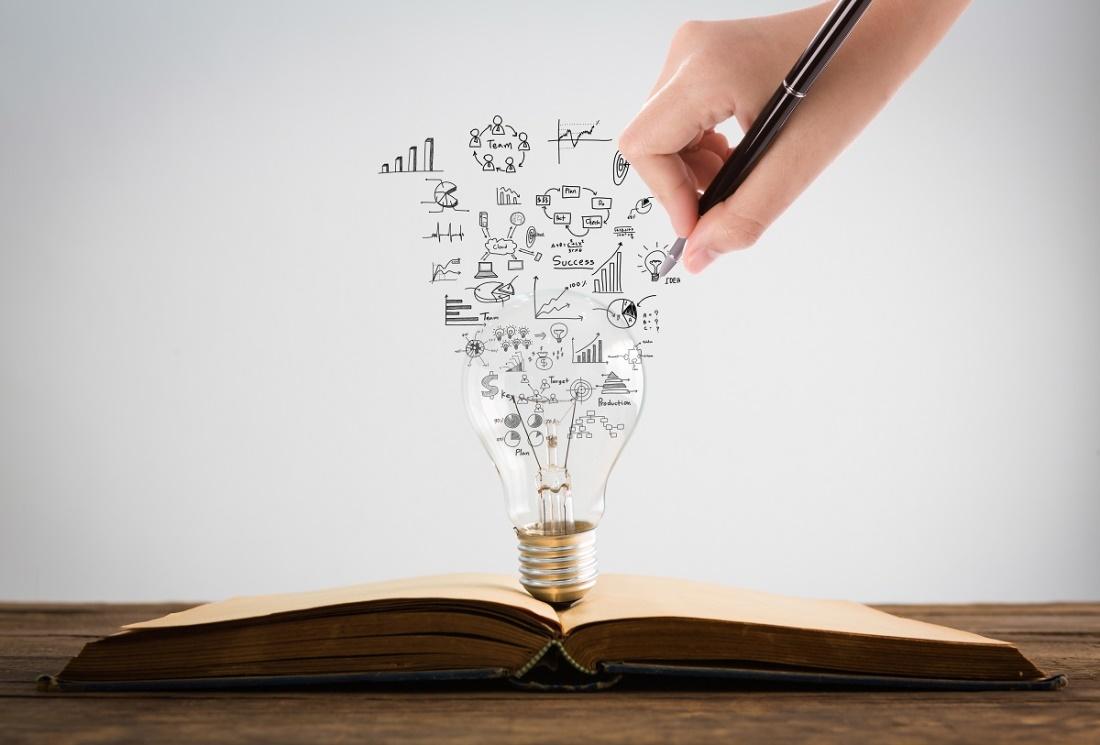 The University of Cambridge is to offer exemplary education in the field of social sciences, arts and humanities, and sciences. It is among the only universities to produce a Nobel Prize winner winning the same prize in a single field.

Great economist prizewinner in 1998, Amartya Sen, contributed to the research in fundamental problems in welfare economics. It was after his fellow alumni, Austen Chamberlain, won a peace prize in 1925 for helping end the war between France and Germany.

The University of Chicago has a great reputation and it comes in when nurturing critical analysis and freedom of opinion. It is no wonder why many Nobel Prize winners studied economics, physics, and sociology at the institution.

Milton Friedman learned consumption analysis skills that made him demonstrate the complexity of stabilization policy. It made him earn the 1976 prize in economics. Years later, George J. Stigler won the Prize in economic science in 1982 for contributing to the study of market processes and industrial structure.

MIT is a source of scientific and technological training in the research of engineering materials and physical sciences. It has produced some of the following Nobel Prize winners.

The 2001 peace prize went to Kofi Anan for his work of redefining the UN through prioritizing human rights. His work leads him to be the first African secretary-general to the UN.

The best university to learn from spearheads your goal of winning a Nobel Prize. They teach you various analytical, research, among other concepts that help you become better in the specific field. Depending on your goal, the above institutions offer you adequate amenities in the learning process to help you earn a degree. It is no wonder why they produce many Nobel winners over the years from different areas around the globe.

Judy Nelson is a true example of a person who beats the odds despite difficulties. She worked as a part-time restaurant cashier during her college, studied on a full scholarship and topped the university to finally join one of the top companies in the IT sector as a technical writer. She is now a lead writer in the company and also continues to help other college students with their essay, thesis and coursework writing.