How to Boost Energy? Here Are Science-Approved Tips to Up Your Zing

From time to time, everybody feels exhausted due to various reasons. Your stress may be due to psychological, physical, or lifestyle activities. But you can raise your energy levels in a few ways once you have figured out the root cause.

To find out how to overcome tiredness, Express.co.uk talked with Revie's co-founder, John Nolan-Neylan.

John Nolan-Neylan, Revvie's co-founder, noted that this year had had a massive strain on everyone's energy levels- be it mentally, physically, or financially.

"It is now more important than ever that we [can] perk ourselves up and push through the tough times we are going through," he said. 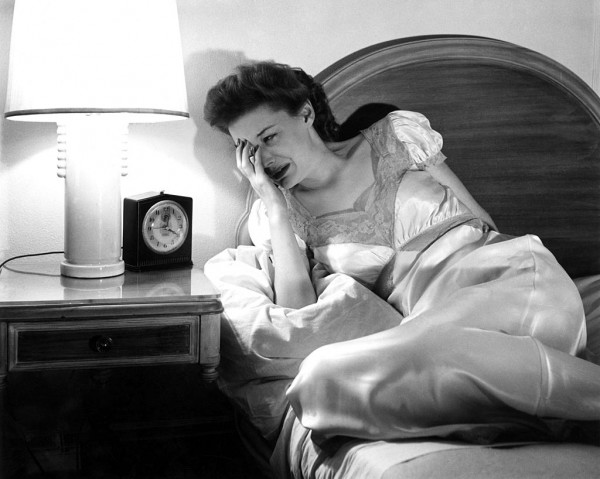 (Photo : Three Lions/Getty Images)
circa 1955: A woman crying as she looks at her bedside clock.

How to Increase Your Zing?

You are not alone at the moment if you feel tired. Here are five ways to combat tiredness without reaching for an energy drink, in addition to having a good night's sleep, maintaining a healthy diet, and working out. 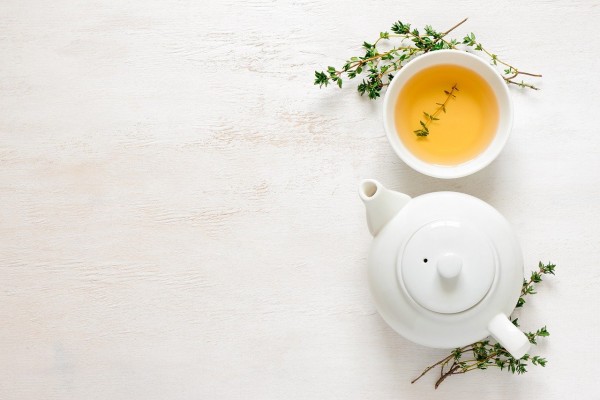 You'll lose sleep and feel more tired due to too much caffeine.

Mr. Nolan-Neylan said there's not as much caffeine in green tea as coffee."

However, due to the presence of an amino acid known as L-theanine, he said the tea has enough levels to make it effective in decreasing fatigue and increasing alertness.

"Not only will green tea lower levels of stress, but it can also help to improve sleep quality, which is essential to getting a good start to your day." 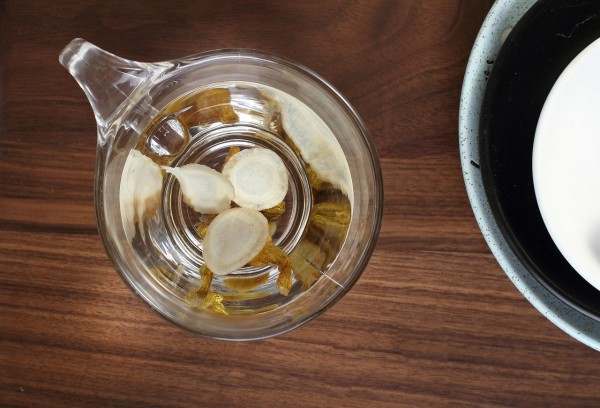 Ginseng is a plant that grows slowly and is one of the most common remedies for herbs.

Mr. Nolan-Neylan said ginseng may significantly improve your well-being and has been shown to help combat tiredness and raise energy levels.

Ginseng also supports and balances the stress hormones, neurotransmitters and other chemicals released by your body as an adaptogen.

It helps to increase your energy when you feel tired and can also help you calm down when you find it hard to relax. 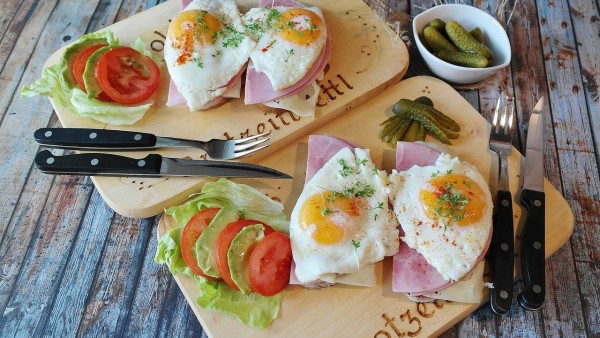 Eating food with a low glycemic index whose sugars are slowly absorbed can help you prevent the energy lag that usually occurs after eating sugars or processed starches that are quickly absorbed.

High-carbohydrate diets, in general, have the strongest glycemic index. There are glycemic indices of proteins and fats which are similar to nil. 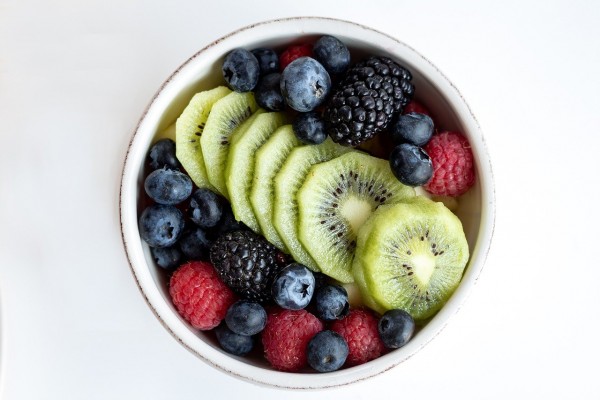 Kiwi is tasty, good for you, and a booster of energy.

Mr. Nolan-Neylan said increasing your magnesium intake helps raise your energy levels. Kiwi, in particular, has significant levels of this.

"According to the University of Otago, consuming two kiwi fruits a day can improve one's mood and boost energy levels," Nolan-Neylan said.

Feed on your own or enjoy it in a smoothie, it works either way!

ALSO READ: Exercise May Have Different Effects Depending on the Time of the Day

Check out more news and information on Health on Science Times.