NASAs Voyager 2 Probe Gets First Command from JPL Since March

The Voyager 2 probe, one of NASA's most well-traveled spacecraft, has been unable to interact with Earth for the past few months.

Voyager 2 has been wandering alone at the edge of interstellar space, collecting data about 11.6 billion miles from Earth and sending it back to us.

Yet we did not pick up the phone and call back.

Deep Space Station 43 (DSS43) in Australia, the only radio antenna that can communicate with the probe, has been offline as NASA completes a series of hardware upgrades.

According to NASA, some of the transmitters on DSS43 have not been replaced for over 47 years. 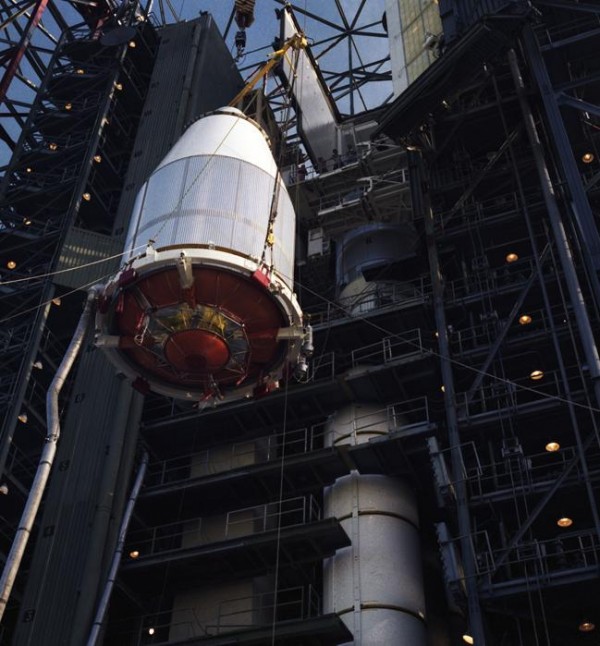 On Oct. 29, the dish pinged Voyager 2 with a couple of commands to test new hardware. It was the first time that a signal was beamed to the spacecraft since mid-March.

And because the probe is so far away, the contact team had to wait more than 34 hours for an answer.

Sure enough, Voyager 2 got the instructions without any issues and sent a "hello."

For the past 8-months, Deep Space Station 43 has been undergoing upgrades. @NASAVoyager-2 has been waiting for us to be able to send it commands once again.
On Friday 30th October, we sent those commands & after a 34hour 48 min round trip time, a "hello" came back! #DSS43 @CSIRO pic.twitter.com/qyMEc9Jkxc — CanberraDSN (@CanberraDSN) November 2, 2020

Fortunately, it seems that Voyager 2 remains blissfully unaware of all the bad things that have happened since March on Earth.

NASA's Deep Space Network helps Earth-bound scientists to interact across the solar system with space ships and rovers. The network consists of three large telescopes in the US, Spain and Australia.

What Took Them So Long to Contact This Spacecraft?

But because of its trajectory, the US and Spanish telescopes are unable to interact with Voyager 2. As the probe flew by Triton, Neptune's moon, it was fired from the solar system plane.

The probe is like a pea that rolled around a potato on the side and moved towards the floor. The Northern Hemisphere telescopes can't send a signal from that location - but DSS43 can.

With the cosmic call, engineers and scientists can be assured that our ability to interact with deep space probes has not been messed with by hardware upgrades.

"This test communication with Voyager 2 definitely tells us that things are on track with the work we're doing," said Brad Arnold, Deep Space Network project manager at NASA's Jet Propulsion Lab. The upgrades are scheduled to be completed by 2021.

Although the probe is 43 years old now, it's just hanging on to trucking. The probe obtained new data as it passed into interstellar space was released by Voyager 2 scientists a year ago. Earlier this year, Voyager 2 experienced a glitch that shut down its science instruments before DSS43 was taken offline, but it was soon back online and ready to begin conducting its experiments.