Scientists recently made some impressive developments in the field of age-related diseases. Nonetheless, essentially turning back time on a living creature's DNA remains indefinable and a "Holy Grail."

It is common knowledge that DNA is gradually breaking down as a person gets older. It is seen that such impairment is aging, and various age-related diseases tend to pop up the older an individual gets.

Harvard Medical School researchers now seem to have a big leap in moving aging backward in mice. More particularly, the scientists managed to invigorate an aging mice's vision by giving them a boost through the use of genes present during early development.

As the scientists explain in a new study Nature published, the work focused on "glaucoma-induced vision impairment in the mice." 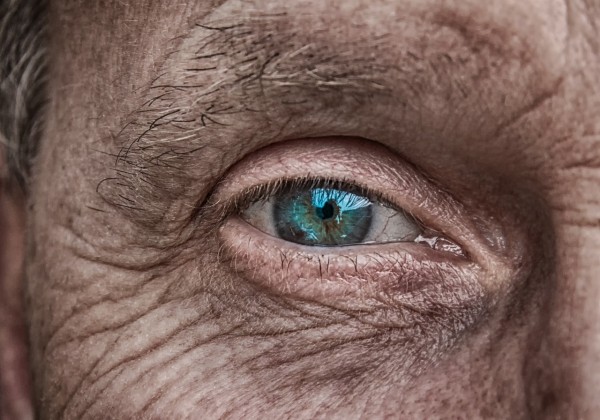 (Photo : analogicus on Pixabay)
Research findings recently proposed an approach that’s ‘safe and could potentially revolutionize the therapeutics of the eye.’

Virus Used to Impact the Retinas

The research team used a virus to impact the mice's retinas through the use of a "trio" of what are described as "youth-invigorating genes."

Such genes: Oct4, Sox2, and Klf4, according to the study, are said to be active when the mice's embryos are developing. This, the study authors said, resulted in an intense reversal of the age-related vision problems experienced by mice.

It stimulated the regeneration of nerve while reversing, too, the glaucoma-like occurrences in the animals plagued by it.

With vision loss minus glaucoma that's related to age, the impact was the same, the study specified. More so, the mice regained their previously lost vision.

According to the study's senior author David Sinclair, their research "demonstrates that it is possible to safely reverse the age of complex tissue" like the retina and has its youthful biological role restored."

If confirmed through further research, such results could be transformative for the care of age-associated vision illnesses such as glaucoma and to the areas of biology and medical treatments for illness at large.

As impressive as their study findings were, warn the study authors that they would need to be duplicated in later studies if further development is to be made through the use of such genes for the reversal of loss of vision in other animals and even humans.

A related article BGR posted said this study may be promising, although it is certainly "not ready for human testing yet."

In connection to this new finding, Yuacheng Lu, an HMS research fellow and former ex-doctoral student in Sinclair's lab, developed a gene treatment that could safely reverse the cells' age in living animals.

The work of Lu's develops on Shinya Yamanaka's Nobel Prize-winning discovery. Yamanaka discovered the four transcription factors, namely, Oct4, Sox2, Klf4, c-Myc, that could remove epigenetics markers on cells and bring back these cells to their original embryonic state from which they can progress into any cell type.

At this project's onset, Lu explained, many of their colleagues said their approach would not succeed, or it would be dangerous to use it.

The former doctoral student added, their research findings propose this approach "is safe and could potentially revolutionize the therapeutics of the eye," as well as the many other organs impacted by aging.