How Good Are You at Recognizing Faces? Here’s a New Face Test Scientists Want You To Try

Recognizing faces apart has been an essential social skill in our species' evolution. However, our ability to identify faces, in fact, differs much more than we think.

On the end of the scale are people with face blindness, a disorder where individuals struggle to identify faces at all.

Meanwhile, on the other end, are the so-called "super-recognizers," which, according to reports on this condition, indicate that people who have the ability to memorize and remember faces in commonplace or momentary conditions, sometimes, even several years after the fact.

You surely are interested to know where, on the scale mentioned, you belong. Australia's The University of New South Wales researchers have recently published a study on a test that could provide you with an indication via the "Face Test." 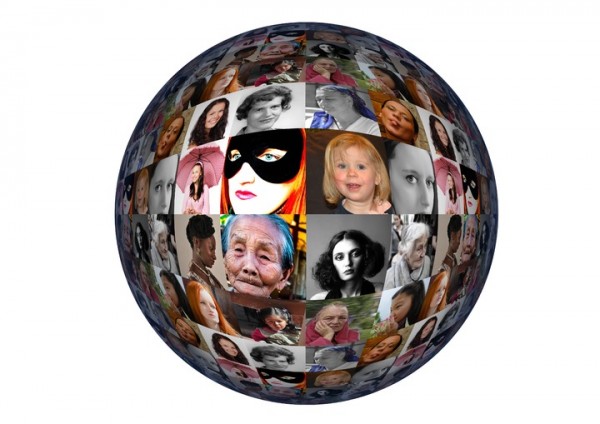 (Photo : PxHere)
The UNSW Face Test presents multiple pictures of faces and asks the one taking it to confirm which are of the same people.

The UNSW Face Test has an estimated 15-minute duration and is extremely difficult. Divided into two parts, the test presents multiple pictures of faces and asks the one taking it to confirm which are of the same people.

You may find it simple, but that's not all. While the first time you are presented with a specific face, it is said to be evident and "highly-detailed with a neutral expression."

But the next time the same face is seen, it will be an extremely different age or angle, with a different facial expression or make-up, frequently through blurry or pixelated images.

According to James Dunn, UNSW psychologist and first author of the study, "When people do the UNSW Face test, they discover it's really difficult," with most test-takers scoring between 50 and 60 percent."

Dunn also said, those who took the face test and got a 70-percent sore and above are the "super-recognizers." They made it this difficult, he explained, "so that it is not easy for the very best super-recognizers."

None of the 31,000 people who have tried the test has yet managed to get a 100-percent score, and thus, the research team is quite confident the challenge is effective as it is intended to be.

The study itself exhibits the new face test, showing how it works and explaining the goal of the team to discover the very best super-recognizers.

In their paper published in PLOS One, the research team wrote, finding super-recognizers "is challenging as they comprise just two and three percent of the overall population," with the high performers constantly undervaluing their own ability to recognize faces.

Not the First Test of Its Kind

This is not the first test of its kind. Two famous ones were used in a study include the "Cambridge Face Memory Test" and the Glasgow Face Matching Test.

However, the UNSW Face Test has been regulated to be harder, meaning that what the researchers consider as the "top super-recognizers" can still be classified.

Dunn explained, "When super-recognizers do the customary or standard face tests, they max out at 100 percent." Meaning, he added, it is difficult for them to distinguish the very good from exceptional super-recognizers.

Unfortunately, the study's first author said, if you try the UNSW Face test and you score lower than you expected, there might not be much you can do.