For over 15 years, researchers could finally fabricate artificial muscles by manipulating carbon nanotube or polymer yarns. 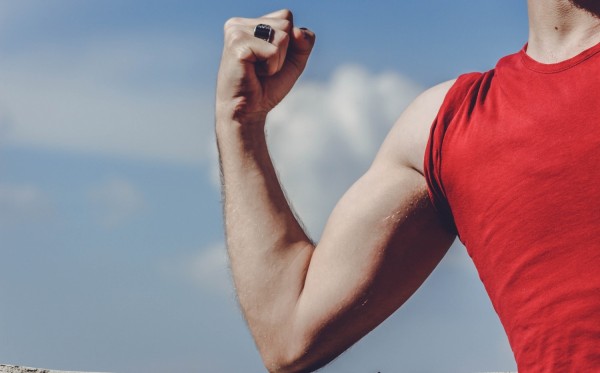 Researchers from the University of Texas, collaborating with scientists from the U.S., South Korea, Australia, and China, reported the breakthrough on January 28, 2021.

When thermal power is used, the muscles actuate and contract their length and return to their initial length when cooled. However, thermally driven muscles have limitations.

Electrochemically driven carbon nanotubes or CNT muscles are an alternative approach to meet the rapid demand for powerful, large-stroke, and fast artificial muscles for a wide range of applications such as robotics, heat pumps, and morphing clothing.

Dr. Ray Baughman, director of the Alan G. MacDiarmid NanoTech Institute at UT Dallas, says, "Electrochemically driven muscles are promising since their energy conversion efficiencies are not restricted by thermodynamics and can maintain large contractile strokes while supporting heavy loads."

In a study published in the journal American Association for the Advancement of Science on January 29th, researchers describe the invention of a powerful unipolar electrochemical yarn that contract when driven faster; this solves an important problem that limits the applications of artificial muscles.

The CNT yarn artificial muscles are actuated when voltage is applied between the counter electrode and muscles, which drives ions from electrolytes into the muscle.

However, there are also limitations to CNTs. First, the artificial muscle actuation has two muscle movements--expansion and contraction that potentially switches direction when scanned. The potential switch in directions has a potential charge of zero.

Second, electrolytes are stable only on a range of voltages. Outside of these defined ranges, the electrolytes may break down.

Baughman, the author of the study, explains that previous yarn muscles could not use the full stability ranges of the electrolytes. In addition, the muscle's ability to store the charge needed for actuation significantly decreases with increasing scan rate, which causes the muscle's stroke to decrease with the increase of actuation rate significantly.

To solve the problems, researchers discovered that using an interior surface of coiled carbon nanotubes could be coated with a suitably ionic polymer that contains positive or negatively charged chemical groups.

Experts explain that the polymer coating converts the normal actuation of carbon nanotube yarns to a unipolar actuation where artificial muscles actuate in a singular direction during the entire stability range of electrolytes.

On the other hand, Baughman expresses the surprising consequences of the long-sought behavior that make CNT muscles faster and powerful.

The researchers have applied for provisional patents on the technology in the United States.