Researchers used two sheets of carbon allotropes -- graphene, stacked atop each other as it morphs into an unconventional superconductor that allows electric currents to pass through with no resistance or energy waste. 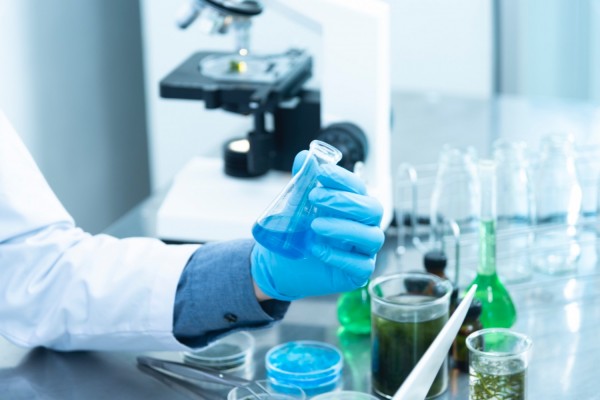 Superconductivity and the 'Magic Angle'

In a paper published in the journal Nature, Jarillo-Herrero and his colleagues observed superconductivity in a 'sandwich' of 3 graphene sheets with the middle layer twisted in an all-new angle with respect to outer layers.

Researchers have also found a way to tune the superconductivity of the structure by applying various strengths of external electric fields. When the tri-layer is tuned, researchers were able to create ultra-strong coupled superconductivity. This exotic electrical behavior is rarely seen in any material.

Jarillo-Herrero, author from the Department of Physics of the Massachusetts Institute of Technology says, "It wasn't clear if magic-angle bi-layer graphene was an exceptional thing, but now we know it's not alone. It has a cousin: a tri-layer case. The discovery of the hypertunable superconductor extends the twistronics field into a new direction with potential applications in quantum technologies."

Soon after Jarillo-Herrero and his colleagues published their discovery experts theorized the same superconductivity may be possible with more layers of graphene.

While experimenting with the newly constructed tri-layer structure, researchers found that they could control the superconductivity of the material in two ways.

With the previous bi-layer design, scientists were able to tune the superconductivity by applying the external gate voltage of electrons that flowed through the material. As the voltage was dialed up and down, researchers measured the critical temperature where the material stopped dissipating energy and became a superconductive structure.

With this, the team was able to tune the bi-layer of graphene superconductivity on and off like a transistor.

Scientists used the same technique to tune tri-layer graphene. Here the team discovered a second way to control the superconductivity of graphene that was not possible with the bi-layer and other twisted structures.

Using an additional electrode, the team could apply an electric field to change the distribution of electrons between the various layers of the tri-layer graphene.

Jeong Min Park, co-author from MIT says, "the independent knobs give us more information about the conditions where superconductivity appears. This can provide insight into the key physics critical to the formation of such an unusual superconducting state."

Using both techniques, researchers were able to observe superconductivity in various conditions, including at relatively high temperatures of 3 Kelvins.

The team plants to fabricate twisted graphene structures with more than the layers currently constructed to observe whether such configurations would result in the same superconductivity.

Check out more news and information on Thermodyncamis on Science Times.