Avid fans of oysters will surely be delighted to know that discarded oyster shells are no longer ending up in the city dump. Instead, the Galveston Bay Foundation brings them back to the bay area near Texas City. 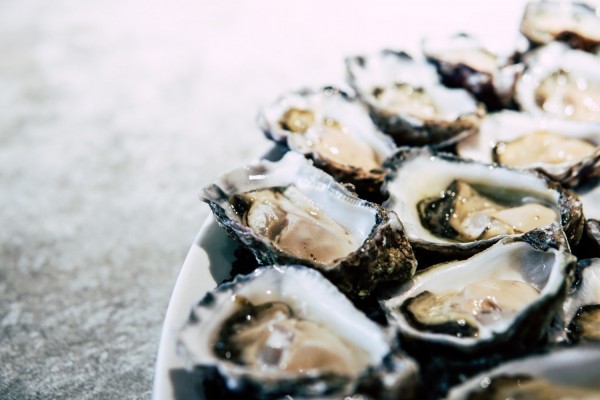 The Oyster Shell Recycling Program has been in action since 2011 when a local restaurant asked whether there was a way to recycle used shells. Meanwhile, Galveston Bay lost more than 50% of its oyster habitats due to Hurricane Ike in 2008.

Haile Leija, a habitat restoration manager at the Galveston Bay Foundation says, "There was a huge need to address oyster restoration because that storm basically brought in so much sediment that it choked those oysters, essentially suffocating them."

Tom Tollett, the owner of Tommy's Restaurant Oyster Bar that approached the foundation was the first to be catered by the program. Today, it includes 10 restaurants in the Galveston area while Tollett is now a member of the foundation's board.

"A lot of their garbage that's collected is based on tonnage...and so by us taking that shell off their hands, they save on the number of waste pickups to pay for," explains Leija.

The program is supported by state and federal funds, as well as private and corporate donations. To date, the Oyster Shell Recycling Program has recycled roughly 970 tonnes of oyster shells.

ALSO READ: Is Ocean Pollution a Danger to Human Health? Experts Weigh In

Why Discarded Shells are Vital for Oysters

Oysters are bi-valved mollusks, which means they have a two-part hinged shell that contains their soft invertebrate bodies. To reproduce, these mollusks release eggs and sperm into the water which then meet and begin fertilization eventually developing into larvae.

Larvae then swim and eat phytoplankton for roughly 2 weeks before looking for a hard substrate to latch onto. Here they become juvenile oysters that dedicate their time and energy to growing their own shells.

The problem arises when juvenile oysters could not find a suitable spot to grow on. This is exactly what happened to Galveston Bay after the hurricane hit. In addition, the local reef has been severely impacted by commercial dredging in the area.

Leija explains, "If there is not something hard like other oysters or oyster shells to attach to, they actually will descend into the sediment and suffocate." Despite many reporting seeing oysters stick to different objects, studies show that reef-forming creatures prefer sticking together, increasing reproduction ability and survival.

Despite the COVID-19 pandemic that halted operations of the foundation momentarily, they were able to recycle 103 tonnes of shells in 2020.

RELATED STORY: Changing Environment May Have Played a Role in the Emergence of Ancient Egypt